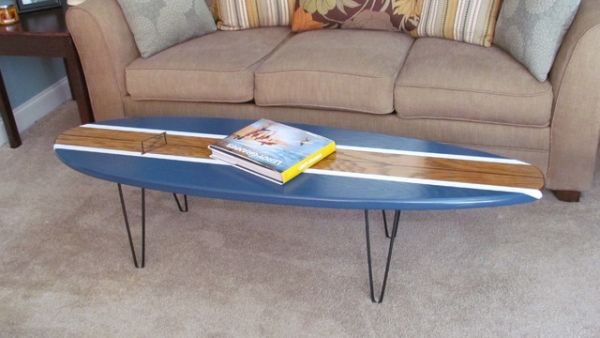 Creative ways to use surfboards as home décor items

Ditching products after using them for quite a while is a basic human nature. However, many of them deserve your reconsideration before you finally toss them in the trash. And one such item is your surfboard that you have used for having fun on the waves and now you are up for discarding it. Wait, and give it a second thought. If you are unable to come up with some creative and useful ideas, go through this article, as it will teach you what all you can do with your old surfboard. 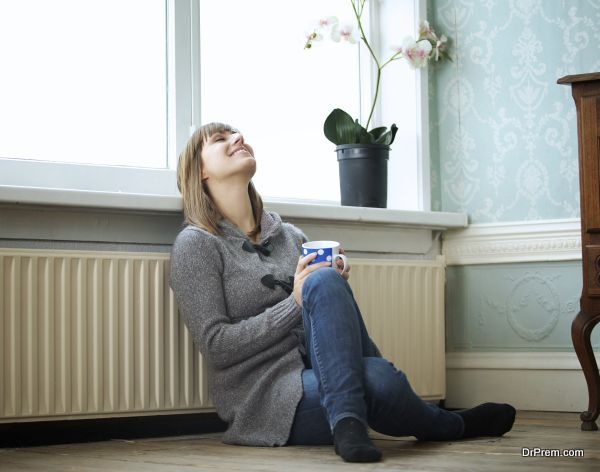 Radiators play a very important role to heat up our homes, yet we consider their presence to be an eyesore in an interior decoration. Well, this is owing to the traditional radiator look that just does not go well with the modern interior décor.

Gone are the days when shelves were used to only store books and other daily-use items. In modern homes they have evolved a lot in their form and function, multitasking as a storage, display, partition and cabinet system. Gino Carollo and René Chyba of Interlubke have created a shelf system called “Bookless” and it definitely appears to be the shelf of the 21st century.

This cutting-edge furniture concept has multi-functional capabilities. For one, it is a versatile gallery system that helps you sort, order and display things in the most pleasant and presentable manner. It also helps to separate and store books, showpieces and other modern media. If you have some things in mind that you want to show off to the guests, Bookless makes it possible for you! This is made possible by the 8 standing and 13 wall modules which are part of the system.

What adds to the elegance of this floor-to-ceiling shelf is that it can double up as space-divider or a mobile partitioning wall. Literally, the ‘highlight’ of Interlubke’s Bookless is it’s LED lighting. This bright yet ‘green’ lighting is well-complemented by the lightness, body depth, transparency and glass surfaces that comprise this modern shelf system. At nights, the shelf will double up as a dimly lit wall and thus one can do away with the need for sleeping lights.

There is good news for those that are fussy about how exactly they would like their furniture. Bookless arrives in various veneers in two different versions – a high gloss one and a matt lacquer one. Without a doubt, this shelf system would add great functionality and aesthetics to the modern home. 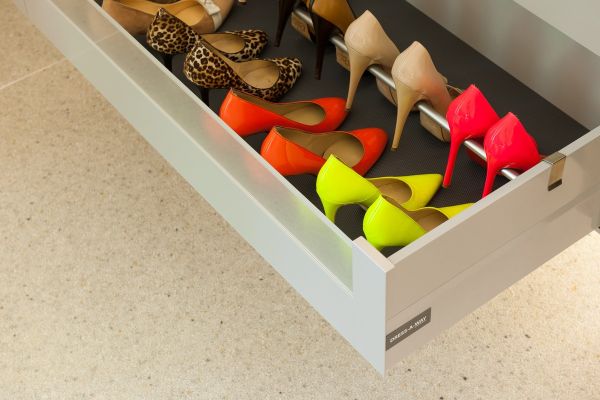 Anyone who has ever tried to stuff all their clothes into a
tiny closet knows that owning a walk in closet would be a real dream come true.
Most of us even succeed in converting an unused space in our homes into a walk
in closet though the true luxury of these closets can only be experienced when
you own a home large enough to accommodate something like the modular walk-in DRESS
A WAY DRESSWALL closet.