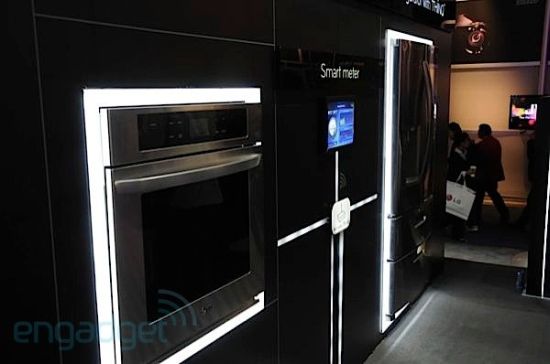 Much was anticipated of LG Electronics at CES. Meeting up the expectations of the consumers, the company showed off the Thinq lineup of connected appliances. Supporting both WiFi and ZigBee connectivity, the appliances communicate with each other smartly. LG has announced four Thinq devices that include a vacuum, fridge, oven, and washer and dryer pair. The user can manage the list manually which might sound bit disappointing but the fact remains that Thinq is definitely gonna be the smart choice of smart home owners. 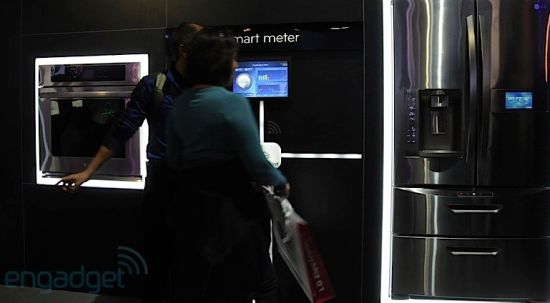 Relax your spine in woods on illuminating...

Tea serving made elegant with the swan...

8 Concrete tables that will look awesome...

How to paint a fiber glass bath...

Miele Little Giants are gentle on your...