The Housing Market in Australia during the Corona Pandemic 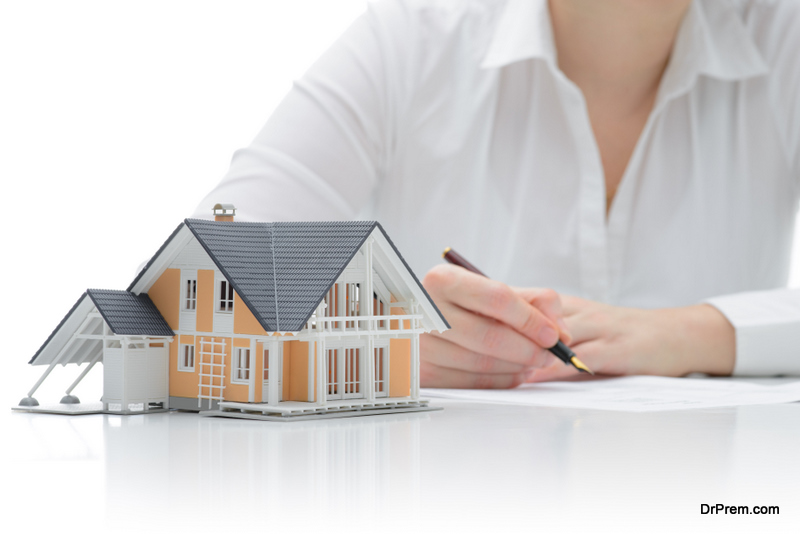 The real estate market took a huge dip because of the coronavirus pandemic. But as it seems it is taking a positive turn after the pandemic shot down the real estate prices. Since the whole industry has seen a definite risk in moving further, it’s not all a negative picture.

The experts from Adelaide property valuers Metro say that the Australian markets have seen recession as big as the one during the great depression. But it also seems like the people are coming out of it and the business and economy has seen a gradual rise. The housing markets in these times have a positive scenario. It does not stand on the negative parts of the thing.

As the quote goes, “We’re all in the same ocean but not in the same boat.” This very well applies to the housing market in Australia. There are certain reasons that the housing market has seen a different curve in the pandemic when the whole industry was experiencing the dip. The reasons for this are mainly the policies and the law changes made by the Australian government. 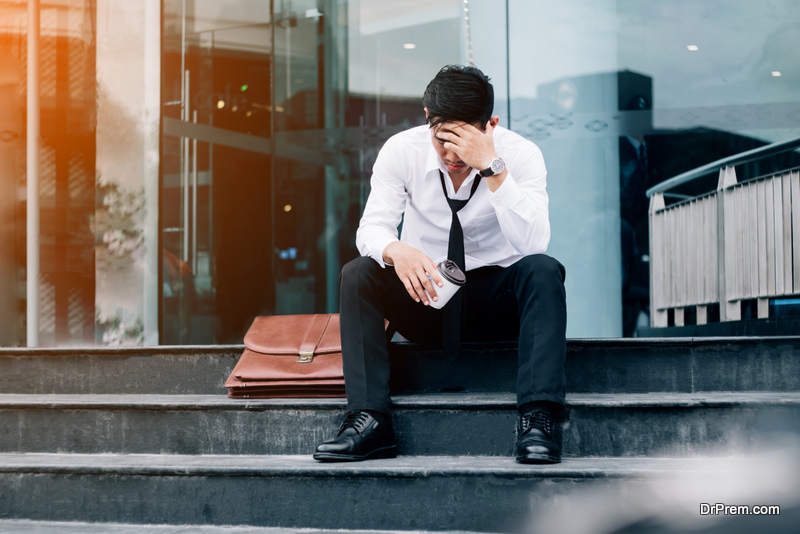 In the middle of a pandemic with rising unemployment and decreasing economic rates, the housing market remained resilient because the government of Australia made sure of the mortgage deferment rules. The government threw in a lifeline for the tenants and the mortgage holders. In the meantime, banks also provided better financial services to all in need.

The government protected the wealth of most Australians who owned their home and used it as a shelter. There was recognition for the feeling of yourself-home in the market and that sentiment was taken into consideration by the Australian government. The government realized the necessity of feeling secure in one’s own home and took into consideration the sentiment that was running in their people. They compared that sentiment to the market sentiment and saw how it would affect the economy at large. In times of economy falling and rising unemployment rates the government realized that it would be devastating if the property values fell significantly.  The government probably learned a thing or two from the previous recession periods and that seemed to have worked its way in the lifting of housing markets even in the middle of a pandemic. So, on the side of the government it was a job well done. Taking into consideration the deferment on the mortgage and the rising unemployment rates, the government made sure that they learn from the previous experiences and imply them in getting a rise in the housing prices today.

The Help in the Recession Period

Moreover, the government also made sure that the people did not need to transfer to new places and they could feel safe and aware and known in the places they are already living. The regions and the spaces that were not well catered with facilities as good as that in the city were also sought to change. The government made sure that all the regions of residence had the facilities of hospitals, schools, ambulance, police, infrastructure and workforce. That way they do not need to relocate to new places and can already find comfort in the places and regions they already know.

This changed the sentiment of the whole housing market and the citizens felt more comfortable in the regions as they were free of the mortgage pressure even with the rising unemployment and falling economic growth.

Thus, while for the most of the industry it seemed that the downfall will last for a bit longer, the housing market has already crossed the bridge to the other side of the recession. The reasons for this are the government’s past experience and that lead to an experienced approach that could make a forecast based on the previous recession and change the entire market sentiment.