Home Off Beat Different Ways to Cool Your Home

Different Ways to Cool Your Home 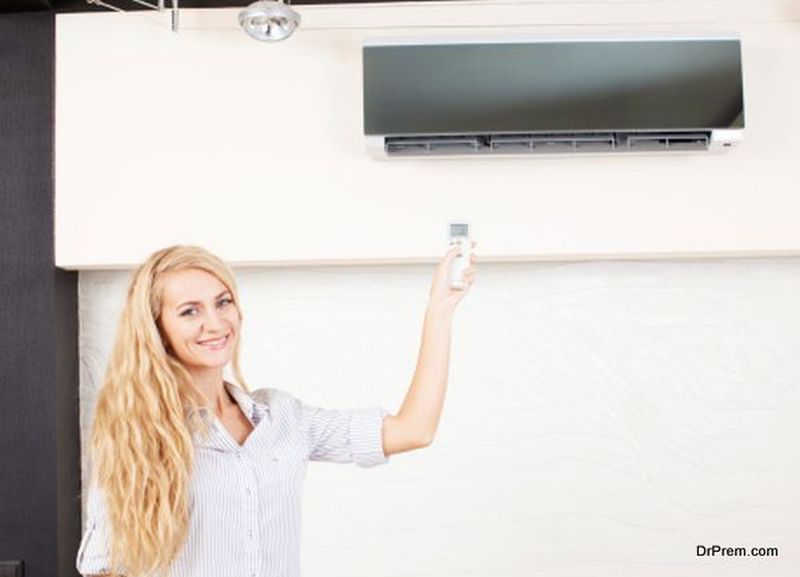 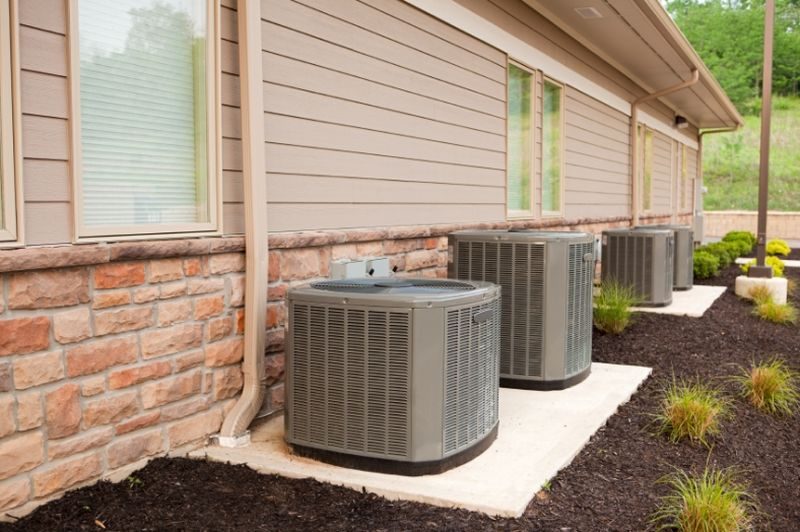 Central air conditioning is very common in the United States. While both systems have an indoor unit and an indoor compressor, the primary difference is that the ductless system has more than one indoor unit and a small conduit that connects the components rather than duct work throughout your house. 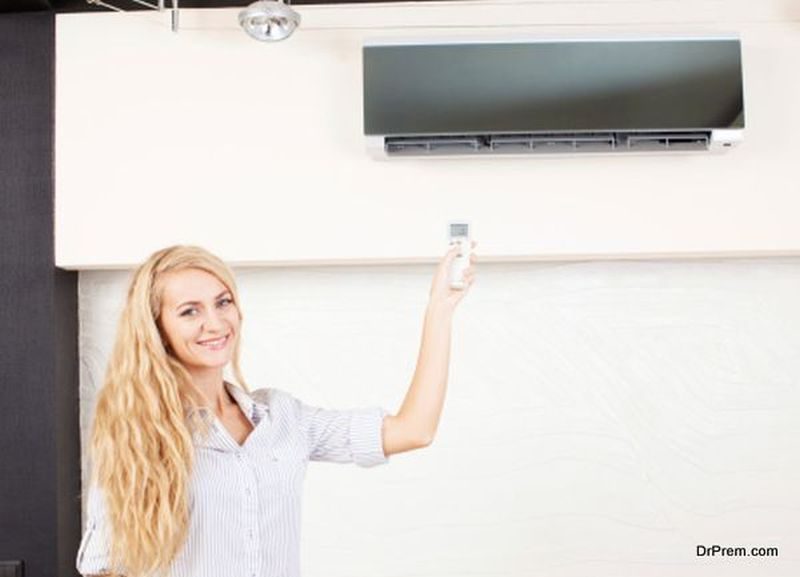 New additions to existing homes and new homes are ideal for ductless systems. This is also great way to avoid the cost of replacing inefficient and old air ducts. This can be a big hassle for someone who doesn’t have the ducts already built into their home. To bring in contractors to put these ducts in can take days or even weeks, leading to a bigger inconvenience for your family, too. The extra expense of having to put the ducts in and then central air conditioning can take all the fun out of you looking forward to a cooler home, after all!

Although most people assume that they are stuck dealing with central air, that’s a conclusion that is not always true. Discovering ductless air conditioning and making it work for your family could be the solution you have been hunting for. Most people have not heard of ductless air conditioning, but it’s a trend picking up speed as people look for more environmentally friendly options. 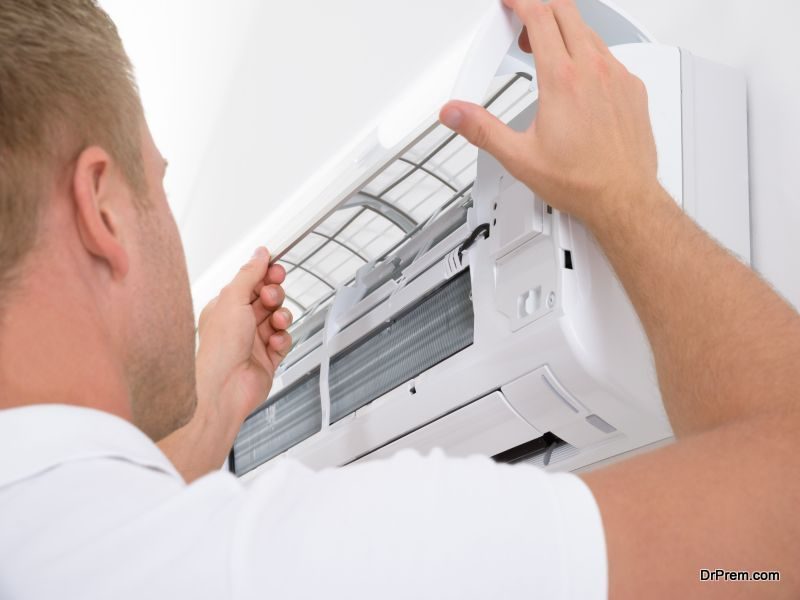 Contractors will generally spend at least one week to install a central air conditioning system; and if you don’t have ducts, the process can take longer. The ductless system is primarily put together at a factory; meaning that installation only takes a couple of days. Contractors simply drill a hole in your wall for the conduit after placing an indoor unit in your room.

The suction tubing, refrigerant line, drain and power cable are run from the outdoor to the indoor units through the conduit. Installation is faster and you won’t have to pay as much for labor as well. The ductless air conditioning system typically comes with the fan that can adjust speed based on conditions outside and inside the home, referred to as a variable speed air handler. These start working at full speed and then switch to lower speed when the temperature you want has been maintained. This saves energy and prevents uncomfortable and frustrating temperature variations throughout the day.

After all, if you already have ducts running through your home then having a central air conditioning system isn’t all that bad. However, if you have a choice, go ductless and save money!