Home Off Beat How to disarm an alarm system

How to disarm an alarm system 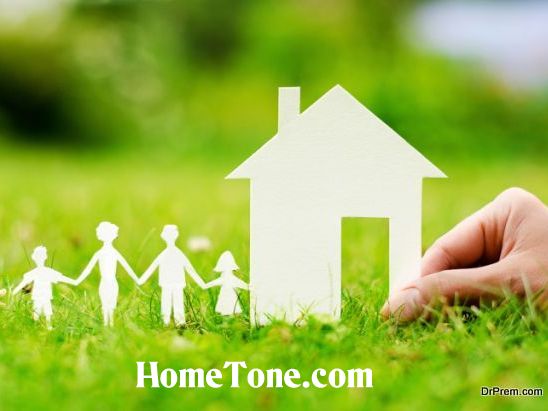 Well, forgetting the alarm lock code is a challenging task most people have faced quite often at varied point of time. The solution to the problem is surely more than merely brooding over your forgetful memory. With a screwdriver in hand, it is possible to get into the
technicalities of the alarm system and disarm it. However, having an alarm system is indeed a splendid idea for security purposes and so is choosing the suitable alarm device. If it is sensitive enough to go off even at the detection of slightest of the movement, one would rather like to disarm it rather than use it.

The primary step involves telephoning the company engaged in monitoring the alarm system. There shouldn’t be any hassle in spotting the name of the company as it would be embedded on the device in most cases. Next, you would require a security password to switch the system off.

Now, look out for the control panels of the alarm placed around the house and the power transformers singled out for each. Power transformers can be recognized as a small plug unit fitted into an electrical outlet.

After locating the transformers, unplug them. The alarm system at this time would be sustaining only on battery.

Will the monitoring company give a call as and when the alarm system is disarmed?

Yes, as the company is consistently monitoring the security alarm system, it would give a call as soon as the system is turned off. This is only done for security reasons so that the company can be assured of the fact that nobody has broken into your alarm system with the motive of robbery.

Where can I find the number of the company monitoring the installed alarm system?

1. Be sure to converse the idea of turning off the security system to the monitoring company.

2. After cutting down the power supply to the control panel, the panel would continue to run on battery. Make sure that even the battery supply is disconnected after the control panel is dismantled and battery power is turned off.

Things to look out for:

2. All alarms have different features embedded in their design. For some alarm devices, there is also an option of securing only the windows and doors or the key rooms of the house or the central area. This equips user with a flexible option of securing the place he/she wants to without causing inconvenience.

3. Also, a few alarm devices have an easy process of disarming as arming them provided you remember the key coding that was done during installation of the device.