Home Off Beat Is Your Home at Risk of Being Targeted by a Burglar?

Is Your Home at Risk of Being Targeted by a Burglar? 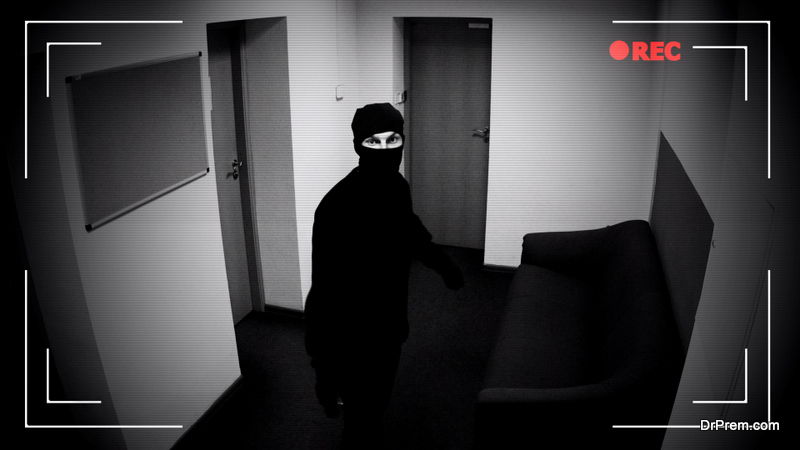 Nobody wants to be a victim of a burglary. The thought of coming home and noticing that something is amiss is just indescribable. Whether you see a broken window or a door left ajar, the terrible, sinking feeling of having been a target of unlawful entry can destroy your feelings of security. Not only can the intruders take your electronics and irreplaceable personal items, but they will also snatch away your peace of mind.

Main Reasons Why Your Home Could Be at Risk of Burglary 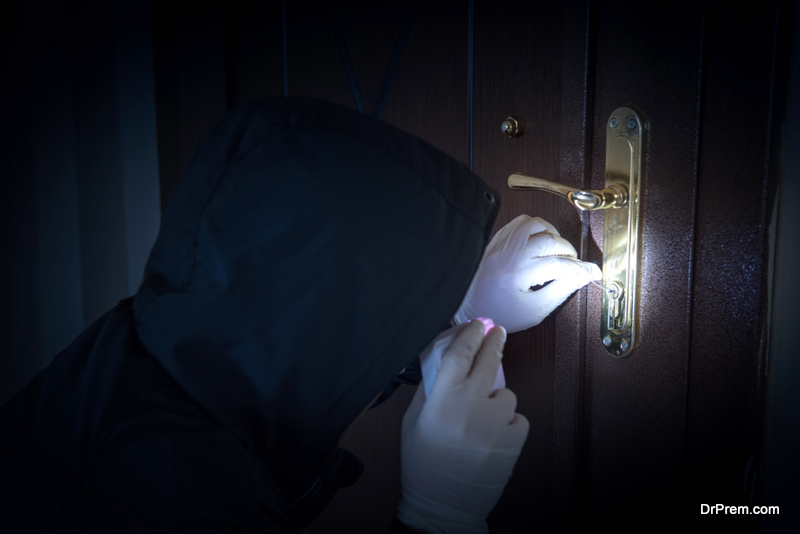 According to the Federal Bureau of Investigation, over 1.6 million burglaries have been recorded in 2015 in the United States. Thanks to good home security companies, today’s burglary statistics demonstrate an overall decrease in rate. However, roughly 325,000 homes are still being burglarized each year. As a matter of fact, property crimes resulted in losses of about $14.3 billion in 2015 alone. If you are wondering what makes a property become a potential target, read on to find out:

How Do Burglars Attack?

Intruders are mostly attracted to properties that do not have home security systems. In fact, there’s a 300 percent chance that you will be targeted if your house has no security system in place. It has also been recorded that 95 percent of all home invasions required some form of forceful entry. These include kicking a door, picking a lock, and breaking a window, to name a few. Some of the tools often used by thieves to break in are common and easy to conceal like pliers and small hammers.

Preventing Burglary With a Security System

Burglary attacks will not only disrupt your finances, but it can also impact your sense of peace. Once your home becomes a target, you would feel less safe staying there. Housebreakings may be unpredictable, but there are many steps you can take to protect yourself, your family, and your possessions. One of the best ways to be safe is by investing in a home security system. This way, you can have visibility on the happenings at your property.

Besides, much of the drop in burglary rates can be attributed to the growing sophistication of home alarm systems. As more and more households install security systems to evade home invasion, thieves have become increasingly on the lookout for targets. An unlocked door or window is an open invitation to intruders. It’s best to go the extra mile and install motion sensors in these entryways. If you have children or tend to lose your keys often, a smart lock is a great option. It allows you to lock or unlock your doors from your smartphone. You can also invest in motion-sensitive lights or smart bulbs to detect burglars who want to go incognito.

There’s no surefire way to keep burglars from targeting your house. But you can stay vigilant and take precautionary measures to protect your home in the long run.