At present the Covid-19 has killed no less than half a million people. That is truly a curse for us, humanity. In all areas affected by the epidemic, without distinctions of culture or religion, the rites to pay homage to the deceased and to offer relief to those close to them have been reduced to the essentials or even banned for fear of spreading the infection.

The virus, in addition to having already caused ten thousand victims worldwide, is changing many aspects of death, from how corpses are treated to how the spiritual and emotional needs of those who survive them are managed.

In Ireland, health authorities advise funeral officials to put masks on the faces of corpses to eliminate even the slightest risk of infection. In Italy, a funeral home agency creates video links to allow quarantined family members to witness the blessing of the deceased. In South Korea, the fear of the virus has hit the industry hard. 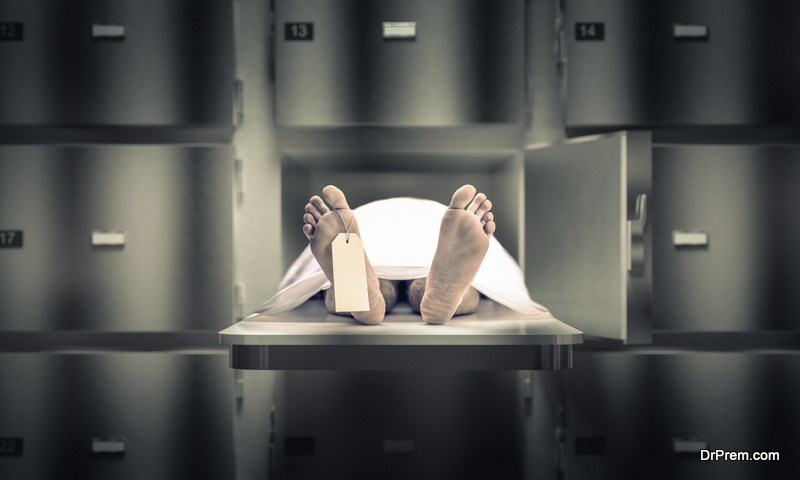 In the cities most affected by the virus, there is no time for funerals. The morgues are full and the crematoria are working tirelessly. The ban on gathering has canceled some of the rituals people need to mourn. Funerals allow a community to come together, to express emotions, to remember a missing person and officially say goodbye. When a person feels that they no longer have control over how to cope with mourning and how to spend the last moments close to a loved one, the pain becomes even greater.

The authorities of the Chinese city of Wuhan, the epicenter of the epidemic where the highest number of deaths were recorded in the country, immediately identified the funeral ceremonies as a potential source of contagion. In late January, local authorities ordered that all the funerals of Covid-19 victims be celebrated in a facility in the Hankou district. In Spain, a funeral organized in late February in the northern city of Vitoria generated a high number of infections. According to local media reports, at least sixty participants in the ceremony tested positive.

We need to change 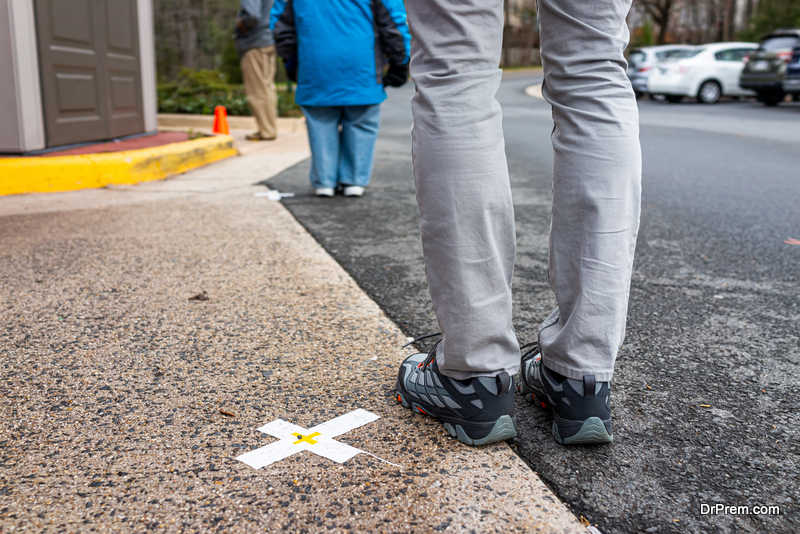 From the various conditions above we can conclude that the pandemic really has changed our lives, overhauling the social joints. However humans are creatures that continue to adapt. They are not stagnant to accept fate. Surrender is not our nature.

One manifestation of human efforts to be able to attend a funeral without worrying about the risk of transmission is what is called an online funeral. Online cemeteries, as the name suggests, are broadcast online and live. This means that beloved families can still let go of their loved ones directly, though of course through the screen (of course).

Funeral Video Streaming ensures that everyone can see the last moment before the body is buried and of course, they can communicate with relatives when the funeral is taking place. It seems that Covid-19 does not really break our social joints, only changes them.