Home Off Beat Why Do You Need Solar Battery Backup for Your Home?

Why Do You Need Solar Battery Backup for Your Home?

In today’s world, we completely depend on electric energy to live a normal life. This is a reason that having energy backup has become one of the necessities. Most people use inverters and generators that are not the most environmentally friendly options. To solve the problem of constant energy need, solar panels have become the new choice.

However, the problem with solar energy is that it is mostly available during daylight. But with the help of battery backup, it has now become easier to store this form of energy and use it at one’s disposal.

A lot of businesses as well as households are using solar energy as the alternate power source. Especially in places where there is a lot of load shedding, solar has become one of the best options. The working of these solar power backups is simple.

Listed below are the major advantages of having solar battery backup for your home.

Advantages of Having Solar Battery Backup for Home 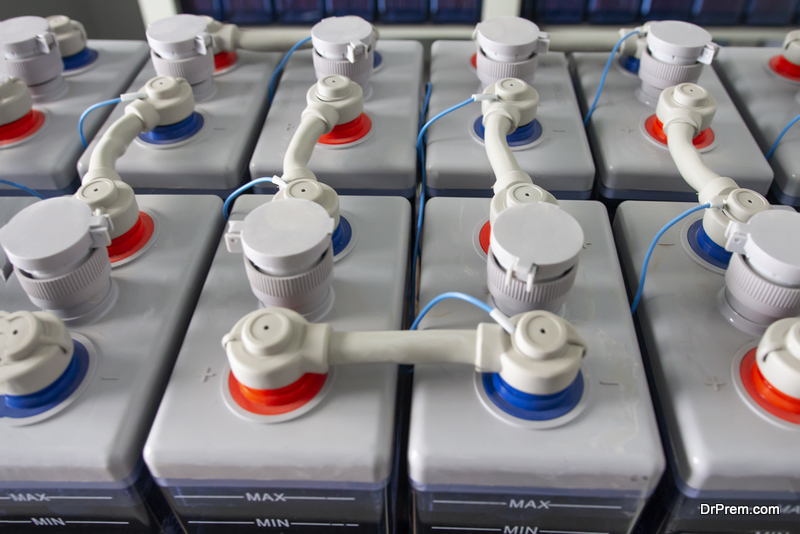 The first major advantage of solar battery backup is that you can get electricity anytime. People who live in areas where power shortage is a regular problem will find solar battery storage advantageous and efficient. With the stored energy, most of the house equipment can run at all times of the day. This gives you a security as well as stability regarding the power.

2. Taking Full Advantage of The Power

In a lot of homes, most of the energy is used ether in the morning or in the evening. The sun is at its peak during the daytime. Hence, these people are not able to take full advantage of the sun generated power. However, with the battery storage, the energy can be accumulated all throughout the day when the sun is at its peak and can be later used both in the morning as well as in the evening as per the user’s preference. 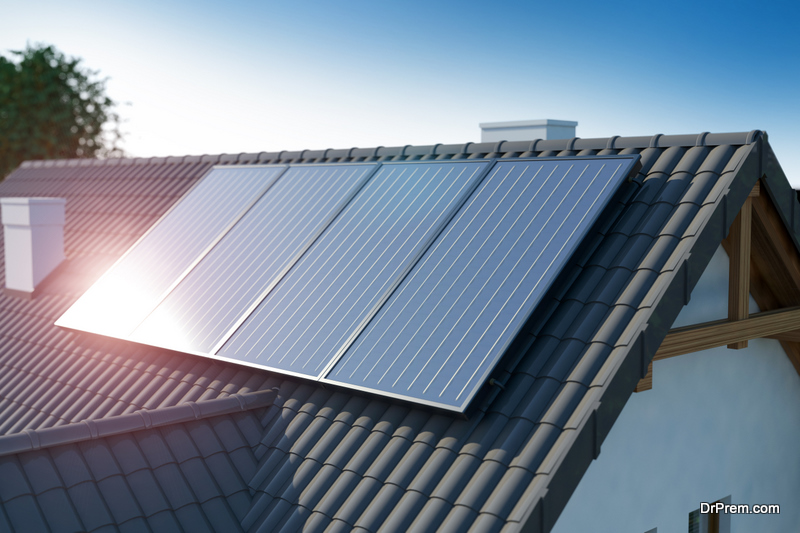 Solar power is an environment-friendly option and can be relied upon by users. Hence using most of the electricity that is generated from sunlight will reduce the overall carbon footprint of your house. Also, the energy production does not cause air pollution as well which usually happens in case of generators making it advantageous for most homes.

Having a battery backup will drastically reduce your electricity bills. Installation of panels and the battery is a one-time investment that will give you returns for many years to come. With the stored power, you will be using less electricity, thereby saving you some more money.

Although the maintenance of panels can have some cost, it is still less than high electricity bills. Here is how the benefits of sunlight generated power outweigh its cost. 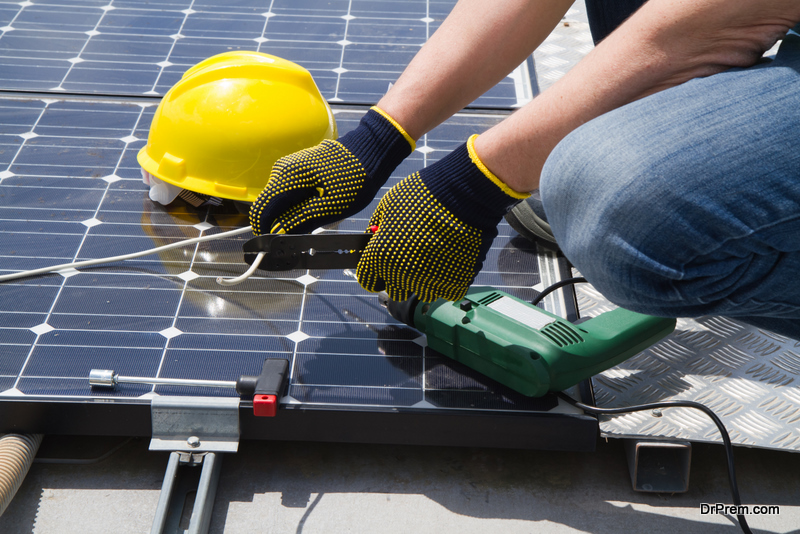 The panels and battery are extremely easy to install and maintain. Solar battery backup does not have problems such as short circuits which can happen when you are on the grid. Also, the entire setup has lower maintenance costs than the normal grid.

Normal battery backups such as invertors or the generators produce sound which can be disturbing. Even the lowest hum of the inverter can add to the noise pollution. However, this battery backup does not produce any sound while running.

Are There Any Disadvantages? 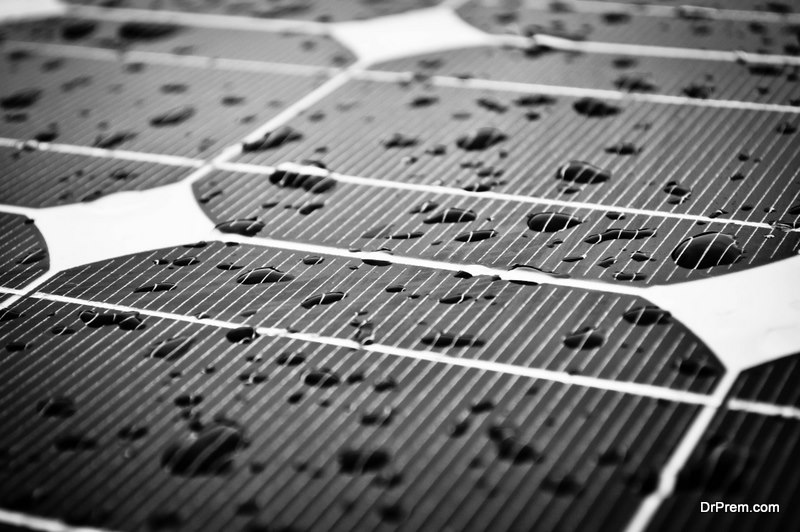 The only disadvantage of having this battery backup is the cost of installation. The cost of installation of the entire setup depending on your need for power is pretty high. In addition to this, the panels also require regular maintenance if you live in a place where natural calamities such as typhoons and heavy rains are common. However, in the long run, these disadvantages can be equivalent or even lesser than the electricity bills. For more disadvantages of sunlight generated power, click here.

Sunlight generated energy is an environment-friendly power option which can drastically reduce your electricity bills and carbon footprint. If you are willing to install battery backups for solar power for your home, then you can always consult professionals for a detailed analysis.