Home Off Beat Why Your Home Insurance Premiums are tied to Climate Change? 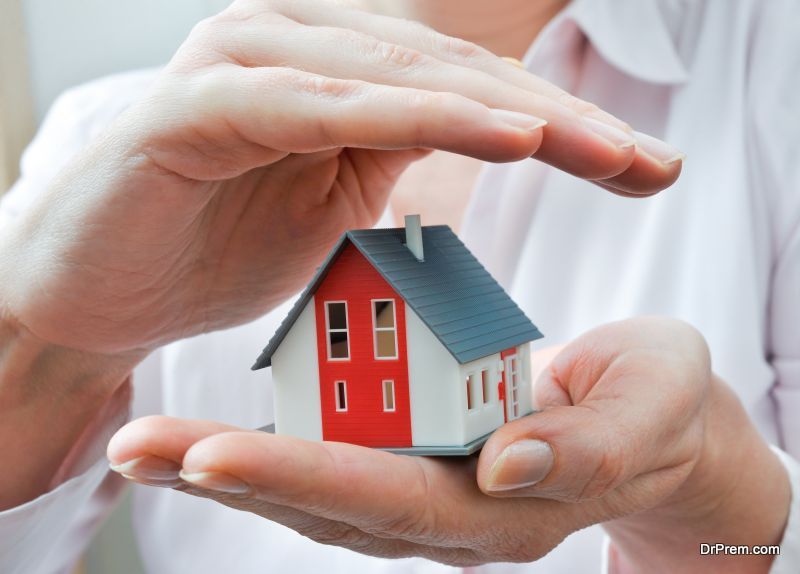 Why Your Home Insurance Premiums are tied to Climate Change?

Is it possible that your insurance premiums are part of a bigger picture? Climate change has garnered major news coverage and it’s not likely to stop anytime soon. It’s even possible that this issue is striking closer to home than you might think. 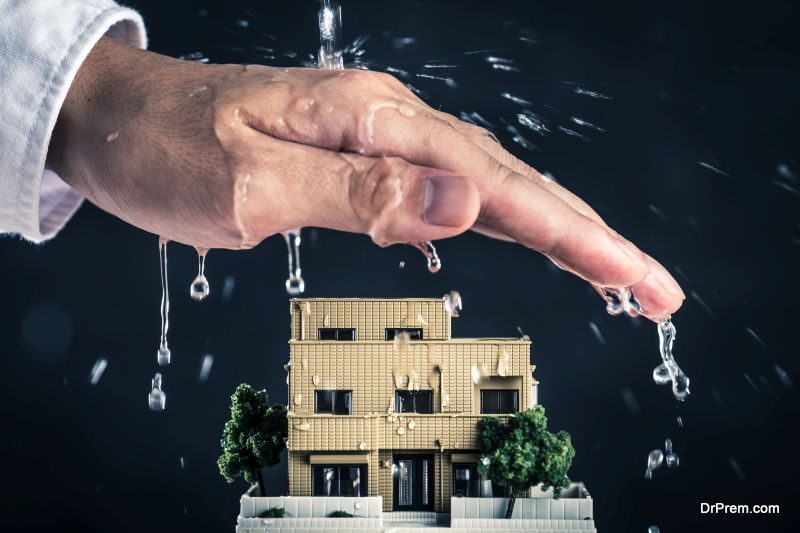 Large scale storms and unpredictable weather play a major role in your homeowner’s insurance premiums. It’s not just hurricanes and tornadoes either. Major heatwaves can wreak havoc on roofing, and stucco, while heat combined with even mild humidity can lead to mold. Insurance companies often use weather patterns and regionalization to set the base of premiums so many are removing their base policy and are offering policies only based on risk. Essentially, the home insurance industry is working to capitalize on the changing climates.

Issues with flooding have increased substantially over recent years and flood insurance premiums continue to be on the rise for homeowners. Additionally, the Canadian government is making headway on its National Flood Insurance program but there’s no guarantee that this will mean lower premiums. It might seem fair that more flooding leads to higher flood insurance premiums but often flooding comes in tandem with other issues of maintenance from extreme weather and the damage is extensive. 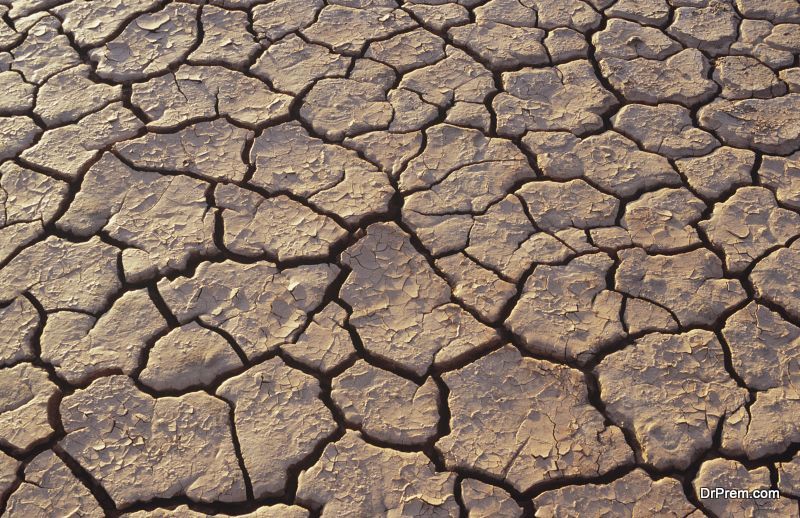 As heat waves and droughts hit the same regions over and over again insurance companies have changed their policy system to reflect fire patterns. Climate change has a clear connection to droughts through the presence of greenhouse gas emissions and rising air temperatures. Droughts lead to fires, and fire safe communities are getting a little reward from insurance companies. The homeowner’s insurance companies are rewarding regions that require fire-safe surroundings for homes, promote non-traditional yard covering, and even fireproofing. The downside is that for people outside of these communities there is no benefit. Even if you come out of pocket for fireproofing best practices, you’ll still pay a higher rate.

While many European countries take a proactive approach to insurance in helping homeowners prepare and safeguard for storms, Canada insurance companies take a reactive approach. The unpredictability of weather events is causing home insurance providers to raise their rates and part of this is due to the influx of “century” storms. While up until recently there would be fair amounts of flooding and flood damages many once every 80 or 100 years, now these storms are coming annually. This reactive approach means that when a big storm comes in there are no defenses put into place. The insurance companies are forever in a repayment process of repairing damage from the last storm and unable to prepare before the next storm hits. 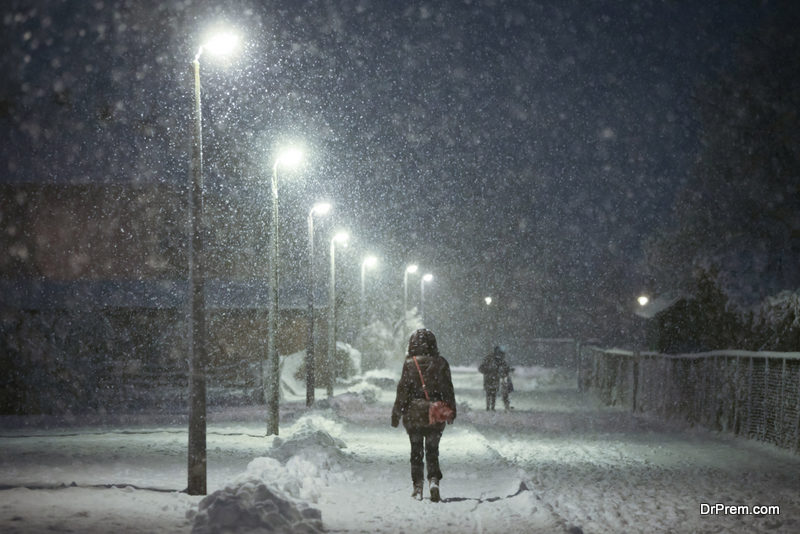 It’s no surprise going north will lead to harsher winters, however, climate change is making for wet winters that warm up quickly and then refreezing at night. For homeowners the process of snowfall, heat, and refreezing means that your gutter systems, and roofing take on extensive damage without the chance of repair for months. A damaged gutter system or roof can lead to substantial damage to other areas of your home. Melting and refrozen snow are now among the most common causes of home damage.

Binary table 01 crafted out of old...

Inventive Manifold tables: Pick one for your...

Tips to Planning Your Home Renovation

Sunny side up: Shag rug with yolky...

Vases that will survive you and even...