6 Most popular styles of home architecture in the USA 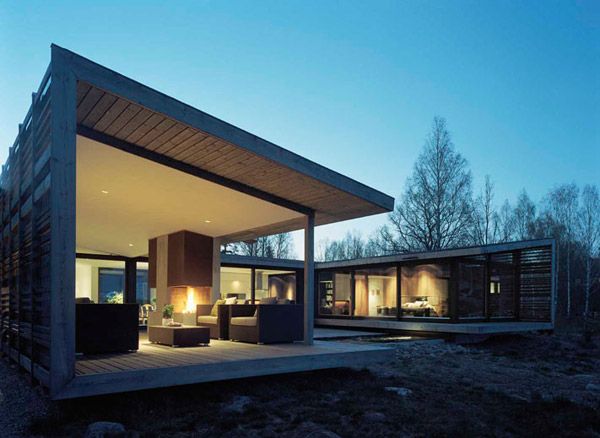 Thinking of building your very own home sweet home in the U.S.? And wondering which style to possibly adapt for the home as well? Don’t worry. Here is a list of the 6 most popular architectural styles for homes that are followed across the U.S. Take these styles as inspiration to create your own home. 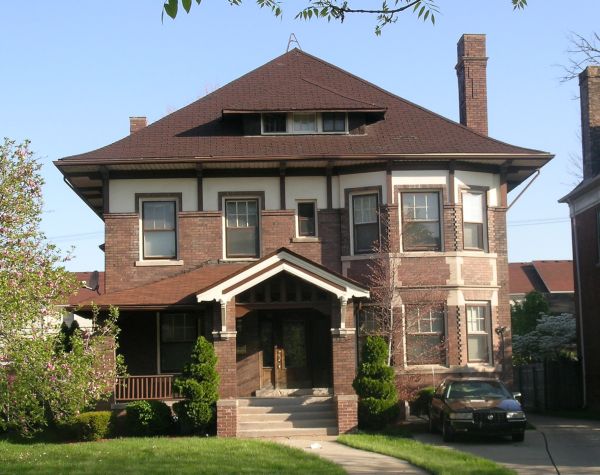 This is deemed to be the first ever architectural style that originated on American soil. It features open floor plans, multifunctional spaces and bold lines that are a stark contrast other medieval architectural styles in the country. 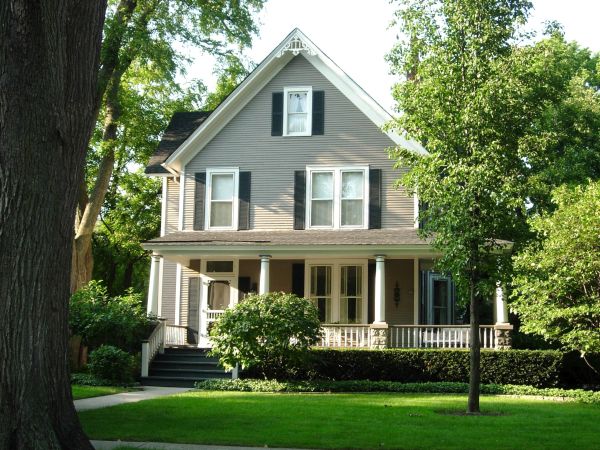 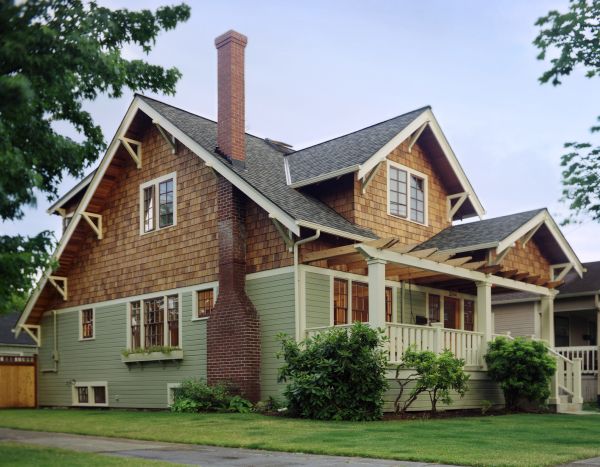 Considered as one of the most popular architectural styles for homes in the U.S., the Craftsman Bungalow style owes its origin to the British Arts and Crafts Movement. The style features a simple, but rather pleasing use of decorative expressions to highlight the structural elements of the house. 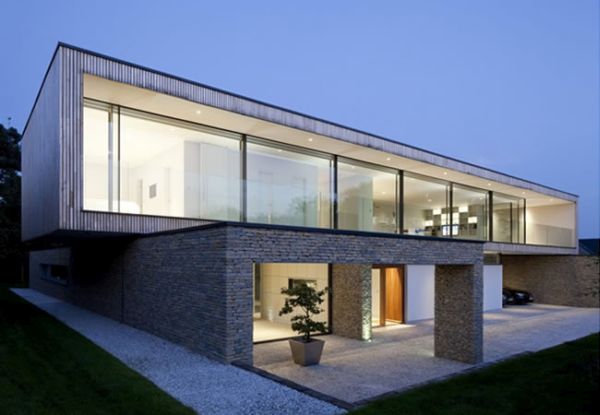 The Modern style comes with a rather different approach to style than its contemporaries. It features horizontal as well as perpendicular lines, and also sheds focus on the flat roof structure. Many consider the modern style to be a direct embodiment of industrialism which focused on improving the quality of life via affordable and efficient construction materials and practices.

The rustic cabin style may show you images of a barely standing, log cabin in the woods. However, the more modern versions of these cabins are anything but simple. In addition to moving out of their comfort zone (mountainous regions) and landing up in ranches and estates across the country, the cabins have moved away from the use of heavy timber and have started incorporating other elements like red cedar, white pine timber and bald cypress, etc. for construction. The cabins also feature impressive décor like panoramic window views, open floor plans and luxury finishes, etc. 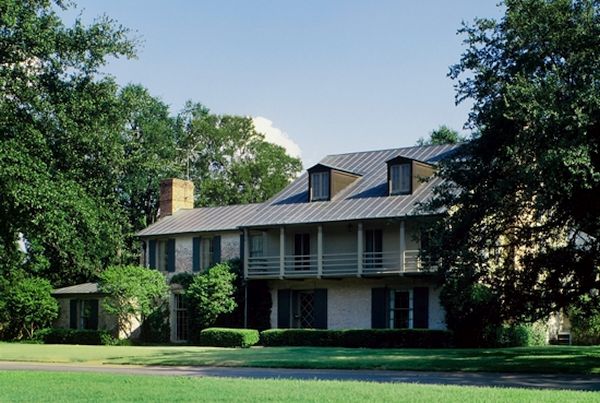 Many homeowners in the U.S. today are opting for the ranch architectural style for their homes. Rather than building on vertical levels, the ranch style features a single store structure that stretches horizontally instead. Featuring deep eaves and a low pitched roof, the typical ranch style house can meet several variations as it moves from coast to coast.

Choosing the right architectural style for your home 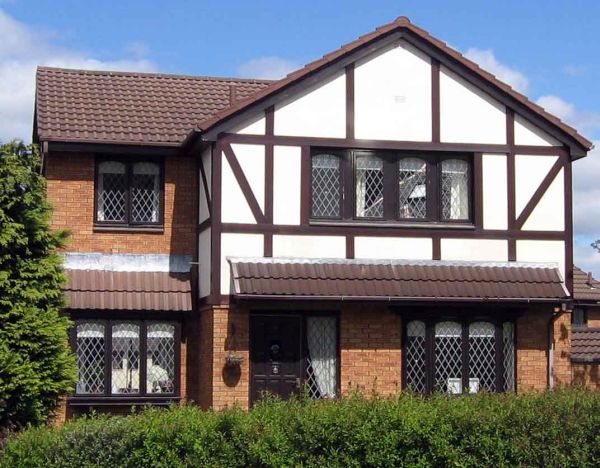 Your choice of an architectural style for your home will depend on several factors. Here are 3 important pointers that will help you in the process.

Choosing a plan to suit the land 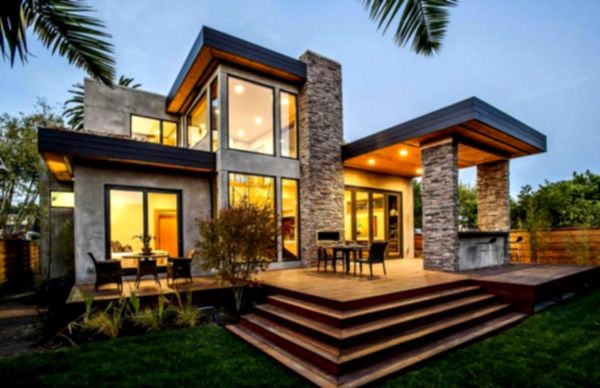 Build the house to suit the land and not vice versa. This will save you plenty of trouble in the long run. The shape and size of the land will also play a role in determining the best architectural style will suit the place. 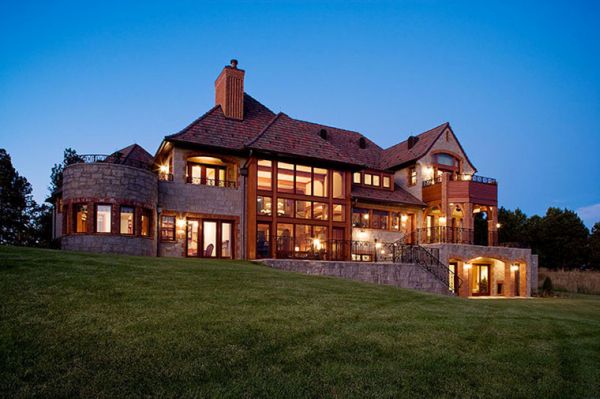 No home is perfect. Hence, the start will only have a basic plan upon which you can work on as you progress. So stop making sketches of your perfect home and sticking to it. Take it one step at a time and be open for changes that might seep in midway.

Focusing on Interiors as well 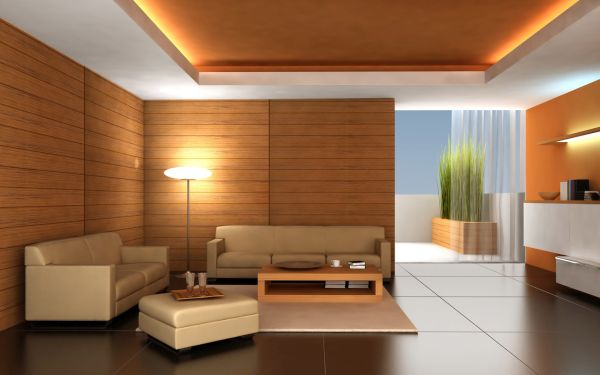 Don’t pick a style that will look great from outside, but would not be off much use to you from the inside. Your choice of a particular style for your home would need to take into account the functionality you plan to achieve rather than focusing on the exterior look alone.

There are several styles followed in the U.S. when it comes to building homes. These styles are considered as the most popular ones in the country and are preferred by the majority of homeowners in the country.