8 Interesting Facts You Might not have Known about Plumbing 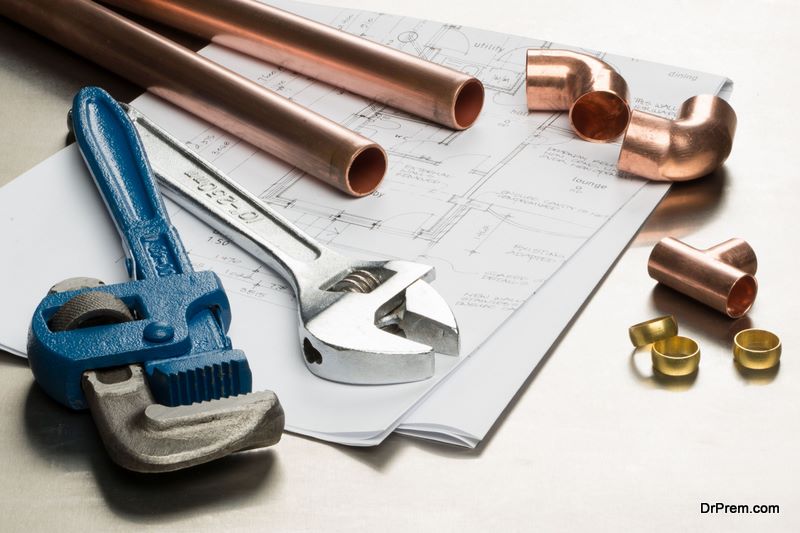 If you’ve ever lived through a burst pipe or a blocked drain, you’ll appreciate the expertise of a plumberSippy Downs and other suburbs have that came to your rescue, right? These unsung heroes that unblock drains and fix broken pipes need a closer inspection because there’s so much more to plumbing than that.

Standard plumbing has been around since 3000 B.C. The group that first used plumbing pipes to drain waste and channel water was the Indus River Valley civilisation. Indoor plumbing started later in the 1800s when the Tremont Hotel in the United States was the first to install indoor plumbing.

The Egyptian Pyramids Had Plumbing 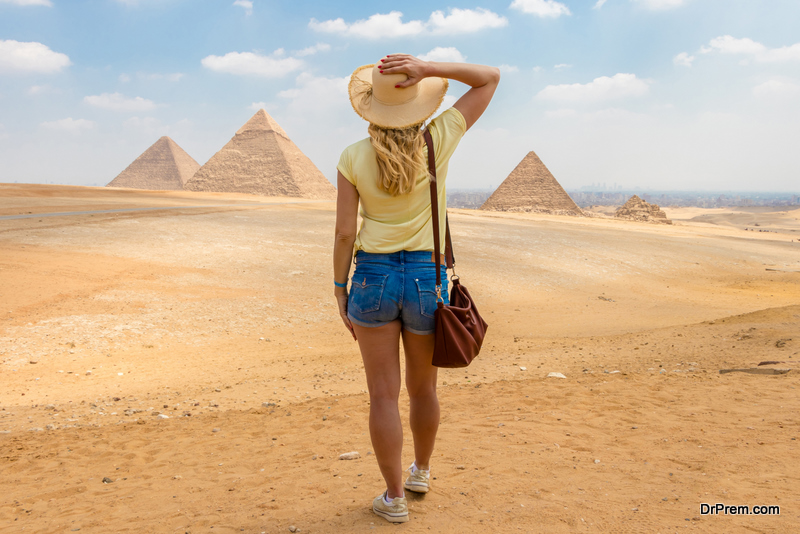 If you’ve ever visited the magnificent pyramids in Egypt, you would know their wonder. It leaves you speechless to think of the artistry and magnitude of these monuments. What’s more amazing is the fact that archaeologists discovered evidence of a basic water plumbing system at the pyramids. This makes Egypt one of the earliest civilisations to implement plumbing.

Have you ever given it a second thought when flushing the toilet? It seems so natural that we don’t even think about it anymore, right? Well, the patent to this modern-day miracle belongs to Alexander Cummings. He was awarded the first patent for inventing the flushing toilet. Can we get a collective thank you for Mr Cummings, please?

Even Einstein Wanted to be a Plumber

It has been reported that Einstein said if he ever had a redo at life he would come back as a plumber. Apparently, he had very high regard for plumbers. As a token of appreciation for his utterance, he was accepted as an honorary member in the Plumbers & Steamfitters Union in Washington.

A New York plumber even went so far as awarding him gold-plated plumbing tools. Who would have thought?

The Costs of a Dripping Tap

Besides the sheer irritation of a dripping tap, the costs involved with leaving it unattended can amount to quite a big part of your utility expenses. The problem is not simply the monetary costs that add up but also the wastage of water which is detrimental to the environment. Let’s break it down:

The Average Time Spent on the Toilet

Can you guess the average time people spend on the toilet? It’s estimated at around 1095 days in one person’s lifetime. That’s a total of three years.

Here are some easy tips you can implement to save water and keep your plumbing system in tip-top condition:

How Long Can You Go? 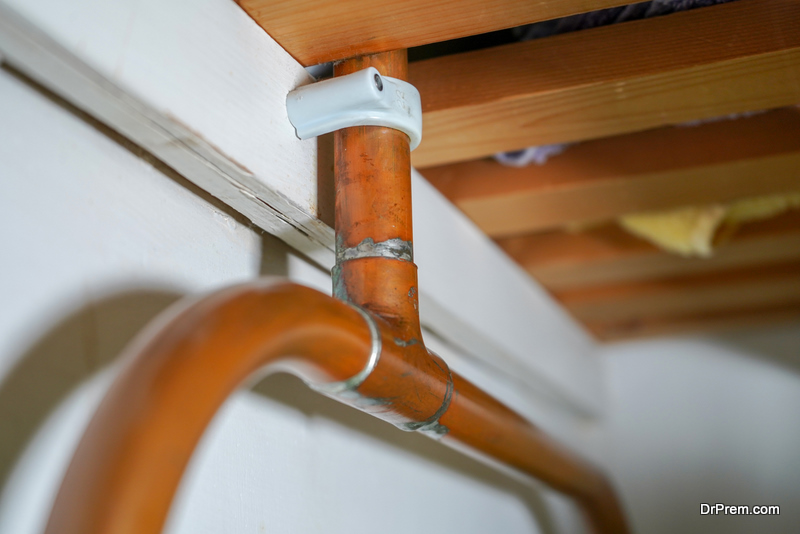 It’s incredible to imagine that in the United States alone around 28 billion feet of copper piping has been used since 1963. To put it another way, imagine one long pipe going across the earth 200 times. Yes, you’ve read it right, 200 times.

What’s in a Name

Different countries and cultures have different names for the word bathroom. The Egyptians named it “house of horror”. No guessing what brought about such a potent name. Perhaps lack of fibre? The Romans in turn name it the “necessarium”, maybe because one only visits it out of necessity.

The French kept it original and straight to the point & referred to it as “smelly house”or “la chamber” in French. But none beats Tudor England’s description as the “house of privacy”. There you have it, go and be private in the smelly house.

The mysterious world of plumbing becomes less mysterious as we unravel all these interesting facts, right? It makes you appreciate and understand how noble this trade is. Plumbing plays an integral part in our modern society.

From residential plumbing to big commercial plumbing systems, plumbing is essential to our civilisation. Without it, the world would be a dirtier, smellier place no doubt.

Let us know if you found this read interesting and if you’ve learned something new today. Also, share some plumbing facts we might have missed. We would love to hear from you.