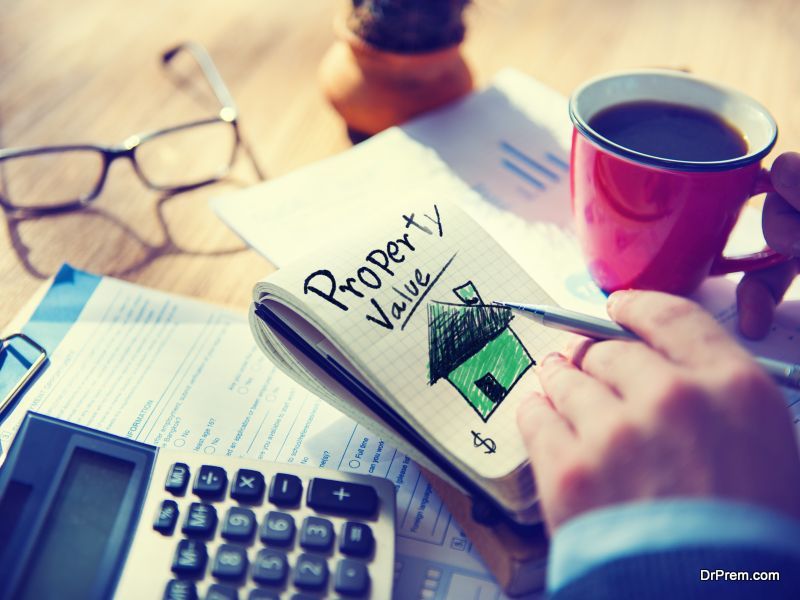 In what can be called its lowest level in over 50 years, the U.S. home ownership rate fell down to 62.9% at the end of the second quarter. Considered the lowest since 1965, the rate continued declining from the last quarter where it had dropped to 63.5%. With this, it has been established that the number of Americans who own homes around the nation has been decreasing rapidly over the past few years. And most of this decrease has been attributed to rising prices.

Decrease continuous after noted increase in 2015 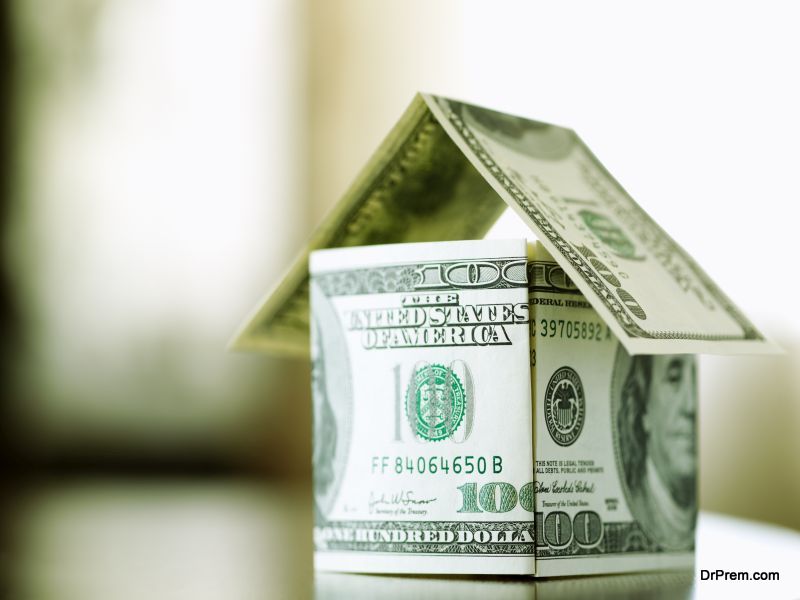 The U.S. homeownership rate actually increased for two quarters during the last few months of 2015. However, following in the ushering of the New Year 2016, the rates started declining and have been on a downhill run since then. This brought to a standstill all hopes of a tentative recovery in the homeownership rates in 2016.

Reasons for the drop in homeownership rates

Many consider this drop in the homeownership rates to be a direct effect of the delay in homebuying as exhibited by millennials around the country. Accordingly, these millennials are youngsters just out of college who are ready to settle down in their lives. It has been noted that of late, more and more millennials choose to delay buying homes owing to the increasing burdens of student loan debts as well as delayed marriage, parenthood and other life choices.

The year long decline in homeownership rates in the U.S. can also be attributed to the reluctance among first time buyers to buy homes. This in turn is fueled by the lack of affordable properties. The prices of homes around the nation soared by at least 5.2% in May 2016, making it even harder for individuals to buy homes. Combine this with low incomes and high mortgage prices, and it becomes practically impossible to buy a house let alone save enough money for a down payment.

It has also been found out that the decline in home ownership rate in the U.S. may be partly attributed to the rise in rental accommodations. This trend has been noted among the young people who prefer to leave their parent’s home and rent a living space instead of buying one. These young renters take into account the issues plaguing the home price market of late, and eventually find it safer to simply rent longer than buy a home.

Not a cause for concern many say 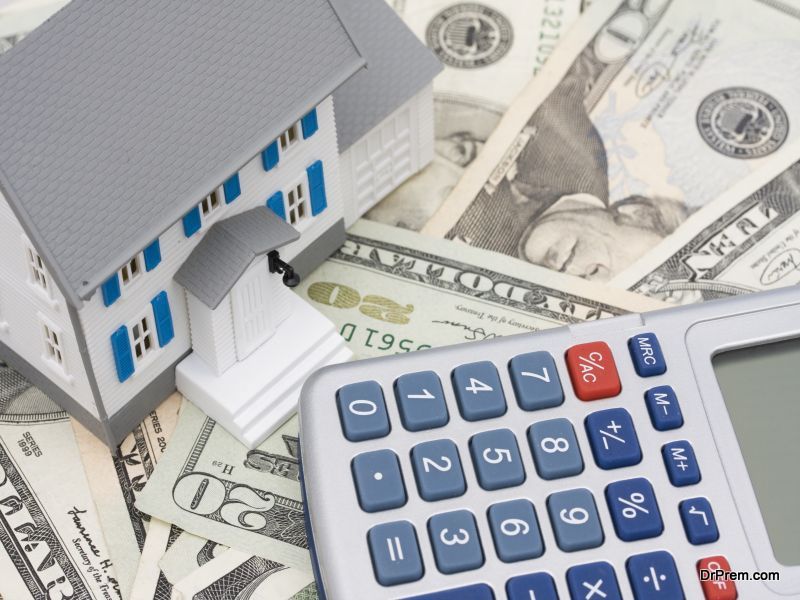 Even as the homeownership rates in the U.S. continue to decrease, there have been quite a few experts who have indicated that a decline from 63.4% to 62.9% can be considered insignificant thanks to the margin of error that amounts to .5% points. These experts believe that a drop in the homeownership rates doesn’t necessarily need to be taken as a bad sign.

Spring noted an improvement in closed sales.  However, the index featuring signed contracts for the purchase of new homes continued to remain weak in June. This indicates that sales will face further decline in 2016 and will clearly not be as expected for the rest of the year.

While the homeownership rates among millennials continued to decrease, there was a noted increased in the former among individuals between the ages of 35 and 44. While some of these people lost their home to foreclosure during financial crises, others simply chose not to buy a home till now. Experts believe that if favoring conditions like increased incomes, simplified credit conditions and a steady economy came into play, the millennials will enter the market as well and contribute to an increase in the homeownership rate over the course of the next few months.

Homeownership rates around the U.S. reduced to an all-time low of 62.9% owing to a decline in house buying activities for two straight quarters. This decrease has been fueled by several factors, including low incomes, lack of affordable homes, increase in rental accommodation and reluctance among millennials to enter the market.

You don’t need to be a mathematical...

‘Housekeep’ cuts down on your electricity bill

How to Get Rid of Mites