Funky shower designs that go well with your modern home 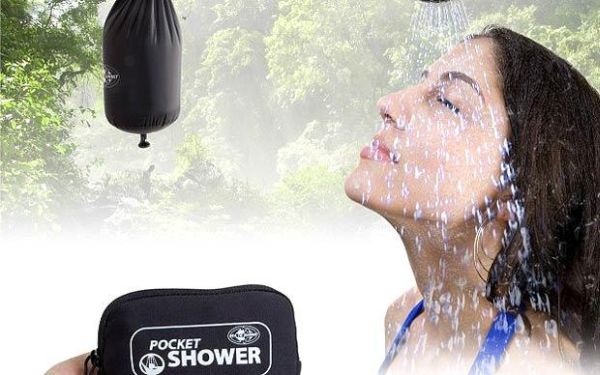 Every time you enter your bathroom, the trendy shower that you got installed will urge you to spend more time there. If you haven’t got one installed, choose one from the list. 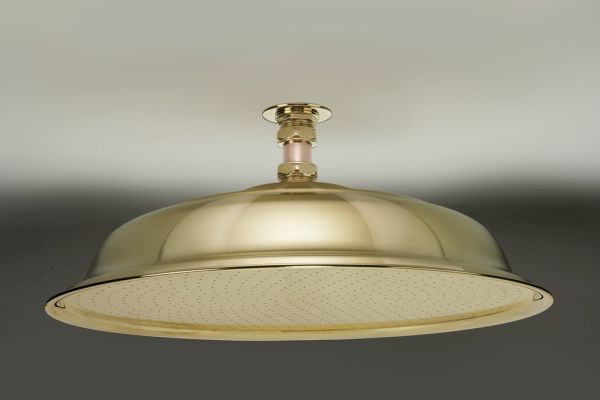 This trendy shower is going to be the most expensive in this list. The price tag to this shower is more stunning than the design, perhaps. This is nothing less than a $100,000! This shower actually has eighteen showerheads to clean you up thoroughly. The temperature and pressure of all the showerheads can be controlled individually. 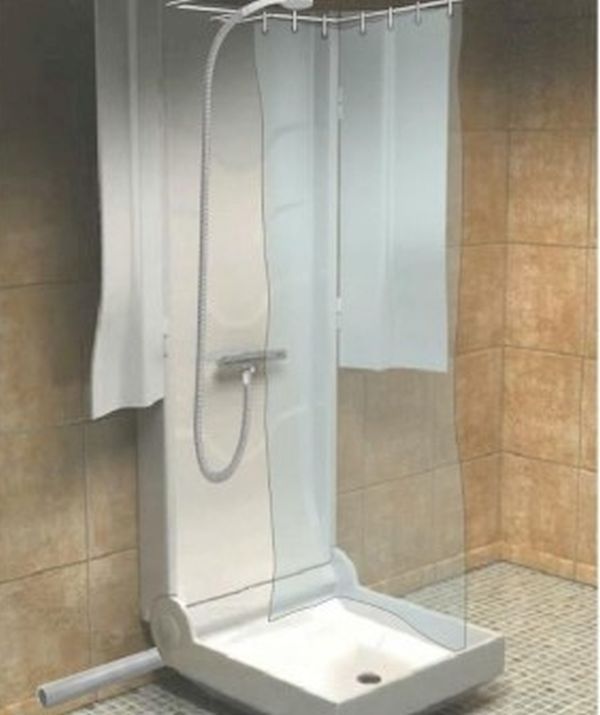 Sounds interesting, isn’t it? The system is white in color and appears like a wardrobe mounted on a bathroom wall. The base, where a person would stand underneath the showerhead opens downwardly. The showerhead, water pipe, curtain rod and a soap dish fold into the upper part of the showering system. The concept is the creation of French company Supiot. The folding shower is not mass-produced as of now. The company is in talks with some manufacturers, who would build them. The company has kept in mind the limited space in a bathroom and designed the system. 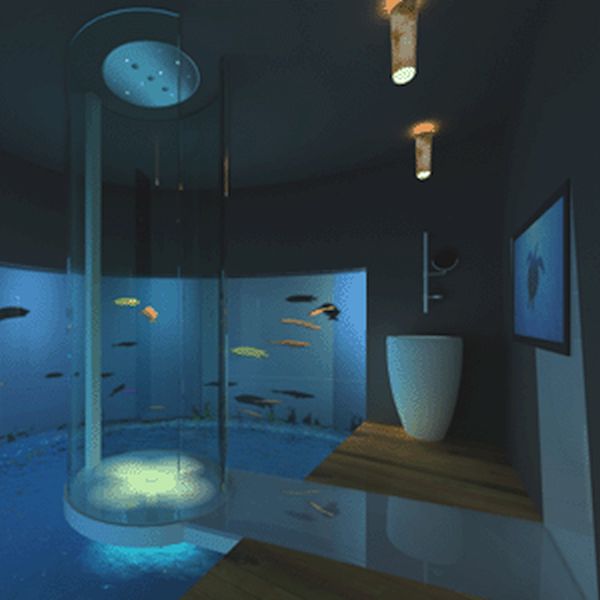 If you love the aquatic life forms, you will definitely like this shower. There is an aquarium inbuilt in the wall of this shower system. The name given to the shower by the designers is Plano Acquario.

The designers Giulio Gianturco and Mario Tessarollo designed the Plano Acquario, so that the people could relax in the shower while watching the fishes. The children who run away from a shower will be interested in taking a shower in the company of the marine life. 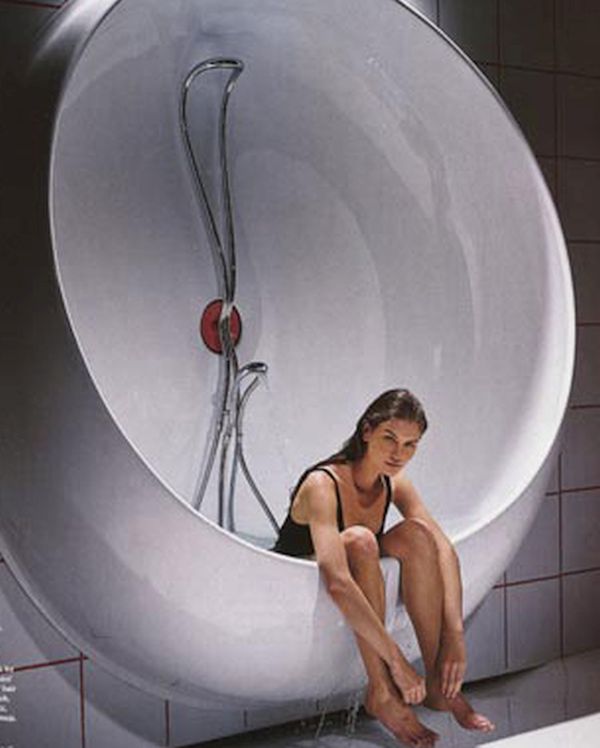 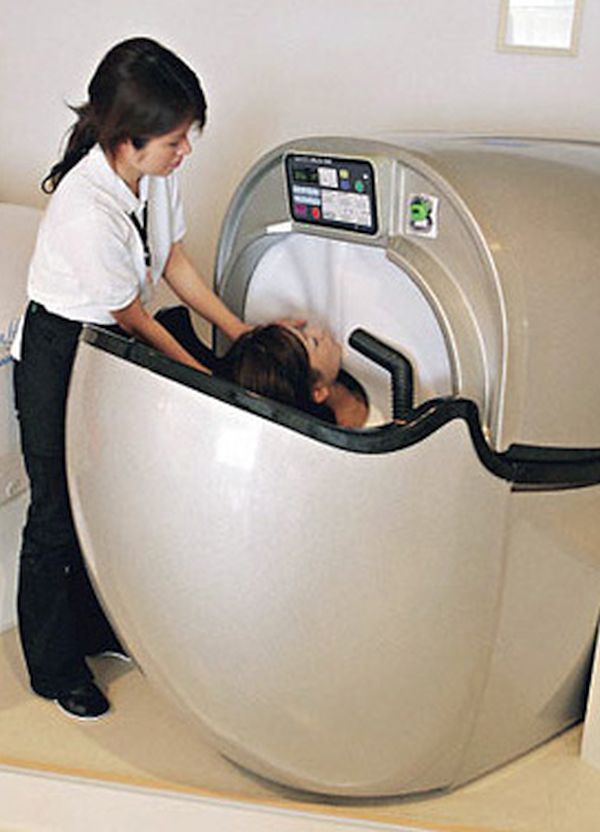 The official name of this machine is Santelubain 999, which sounds like a missile made for the Islamic State Militants. The machine has been designed for either the ultra sophisticated or the extreme lazy. The shower pod is a human washing machine, don’t worry it won’t spin or tumble you.

The shower pod will steam you, wash you thoroughly with water and soap, apply body lotion and seaweed wrap to your body. The system is equipped to please you with aromatherapy and relaxing music. All you have to do is lie down and start the shower pod. After you have done the machine is programmed to self sterilize.

This is one shower, which is intended for camping or using in an outdoor location. It is portable and folds into a size of a tiny handbag. Don’t you think that it would be cool to use such a fascinating little thing to use in the bathroom? The pouch opens up to be a bag and a showerhead is fixed beneath the bag.

You can hang the bag anywhere in the bathroom or in your backyard to enjoy a quick shower. The bag has a capacity of holding ten liters of water, which is sufficient for a 7-8 minute shower. The fun part is that if you hang the shower bag in the sun, it heats the water inside and you can enjoy a warm water shower from it.

Getting a trendy shower for your home will add to the style of your home and give you a cool gadget to talk about amongst friends.