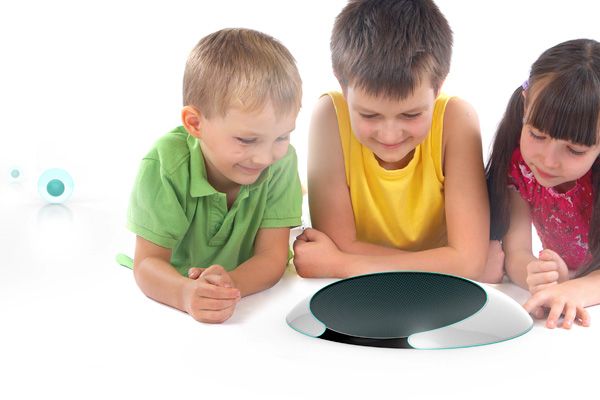 In the latter half of 1997, BBC viewers watching the program
Tomorrow’s World were treated to the first glimpse of a new, fully autonomous,
robotic vacuum cleaner that could do all the vacuuming around the house without
one having to lift a single finger.

While the invention seemed like it would
obliterate the regular upright vacuum cleaner right of the market, its expensive
price tag, limited suction power and tendency to take a tumble down stairs and
not clean in the corner and under furniture made is something of a novelty
product rather than something home owners would save up for. 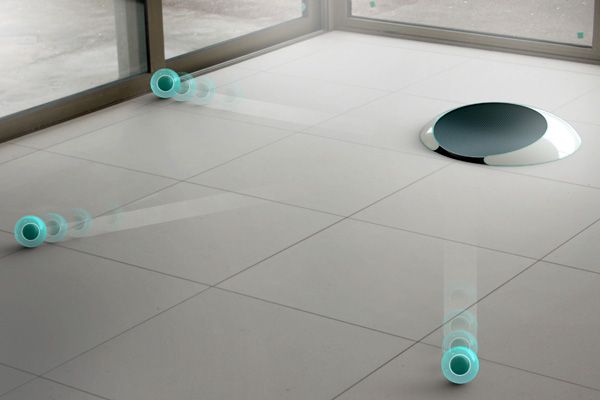 But eh autonomous robotic vacuum cleaner segment isn’t dead
in any sense of the word and even with their limited functionality, these remain
hot in demand. However, designer Juan Lee believes that the current state of
technology in the segment is limited by its bias towards dry surfaces only and
has creates a new robotic vacuum cleaner called Jell Balls. 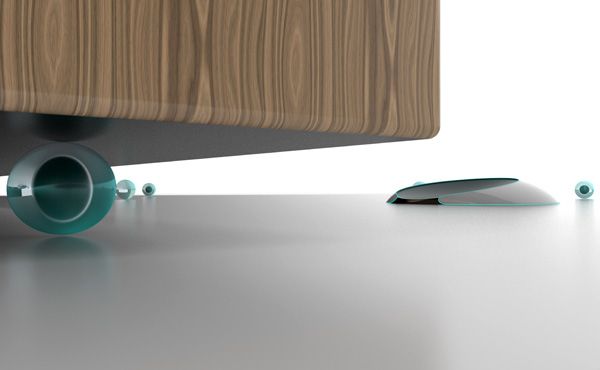 The appliance comes with a regular cleaning housebot main
unit which boasts of the ability to be able to analyze the area that needs to
be clean before it sends eight special balls out in the “field” to scrub the
floor clean. 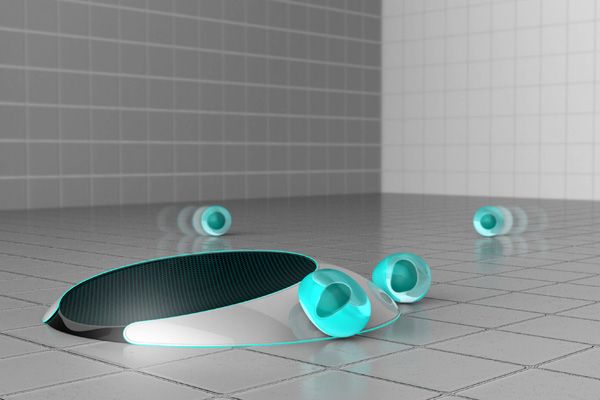 Each of these eight balls is made using a special gel that
sucks up every bit of dust and dirt on the floor leaving it cleaner than a
regular dust-sucking vacuum. A semifinalist at the 2013 Electrolux Design Lab,
Jell Balls is also capable of cleaning wet surfaces in the kitchen and the
bathroom which makes it an absolute delight for folks that hate getting their
hands dirty. 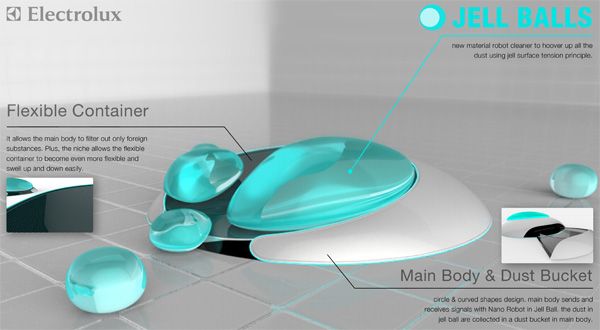 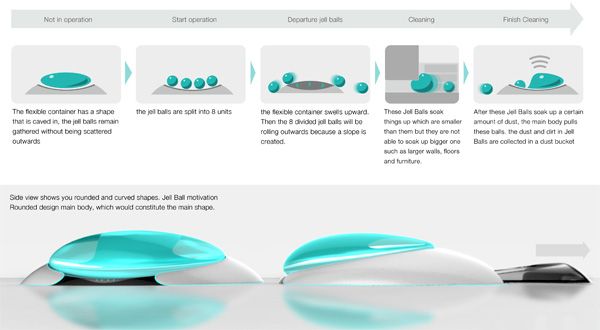 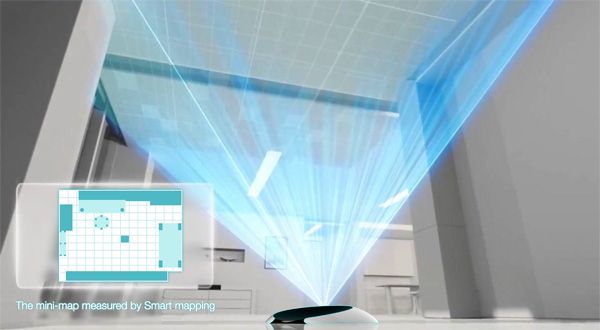 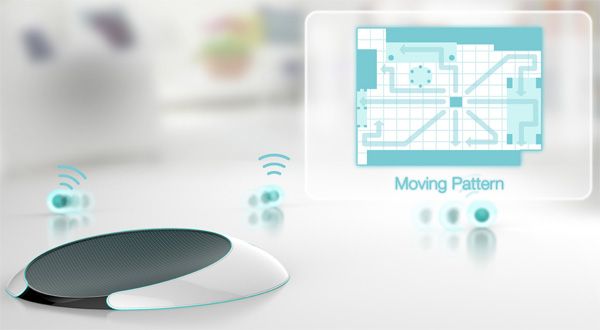 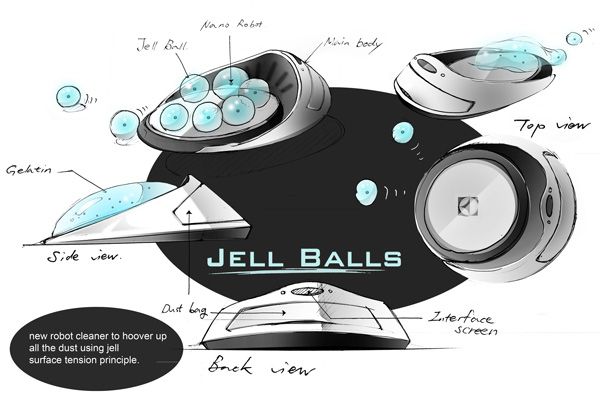 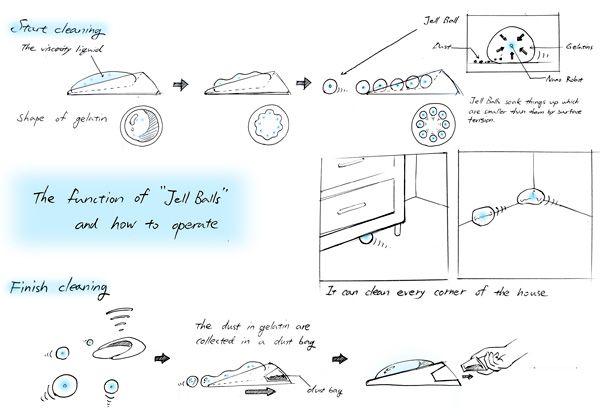 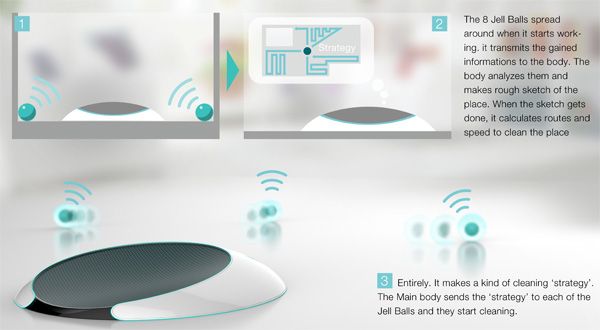 Proinjector is a microwave with a built-in...

What to Know Before Buying a Dishwasher