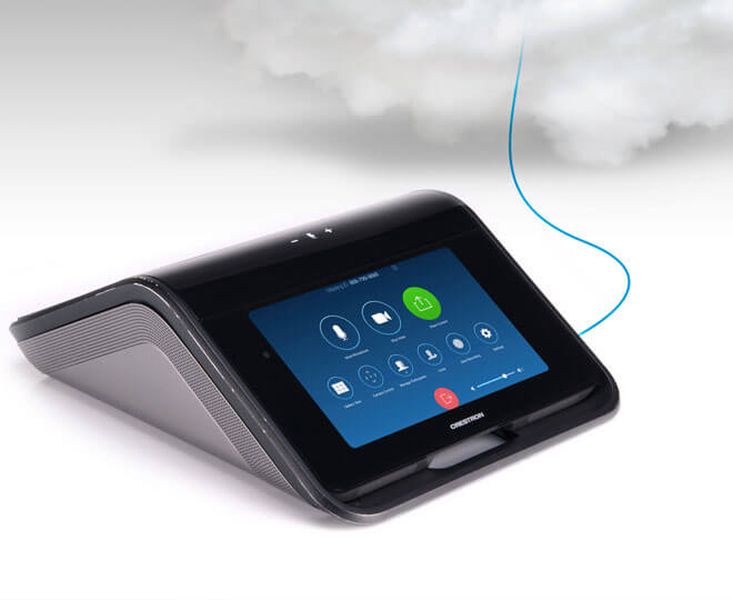 Advanced wireless connectivity and tech and the IoT has led to the invention of gadgets and appliances for homes which can be controlled with home automation systems. Everything – from lights, heaters, coffee machines to security locks and home theaters, et al can be controlled either with a universal remote or voice control. Check out the best home automation systems to control the smart robot or your coffee machine, which wakes you up in the morning without fail. 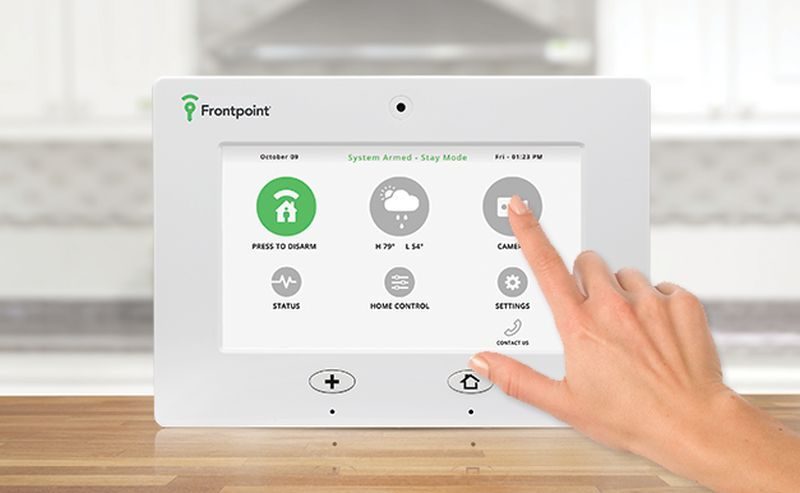 This is actually a security system which is compatible with a few home automation hubs such as Amazon Echo, Kwikset Locks and Nest Learning Thermostat, but it can also act as a hub. Though it does not manufacture any lights or thermostat or smart light switches, etc, these can be bought separately and connected to Frontpoint.

This could be a good choice for 2019, as security is a growing need. Frontpoint has to be installed by you, and it will take only 30 minutes. All of the Frontpoint devices connect through wireless, so you do not have to bear the hassle of dragging or hiding wires around the home. And if you move, you can uninstall the sensors by yourself and take the system with you to your new abode.

If you are looking for one of the best home automation systems which can connect all your devices in one network, then Vivint is one of the top companies which are doing just that. It has great integration with smart home gadgets such as Amazon Echo, Kwikset smart locks, Nest and so on. It gives a nice and smooth experience while using the smart home appliances/devices.

As Vivint has in-built compatibility with Amazon Echo, it can be used to control the home security with a voice command. Vivint users can buy Z-wave devices such as smart switches, though you might require a professional to install and connect them. However, though it is slightly cheaper than other systems, it also has only a 3-day trial period, which might be a little less time to decide. 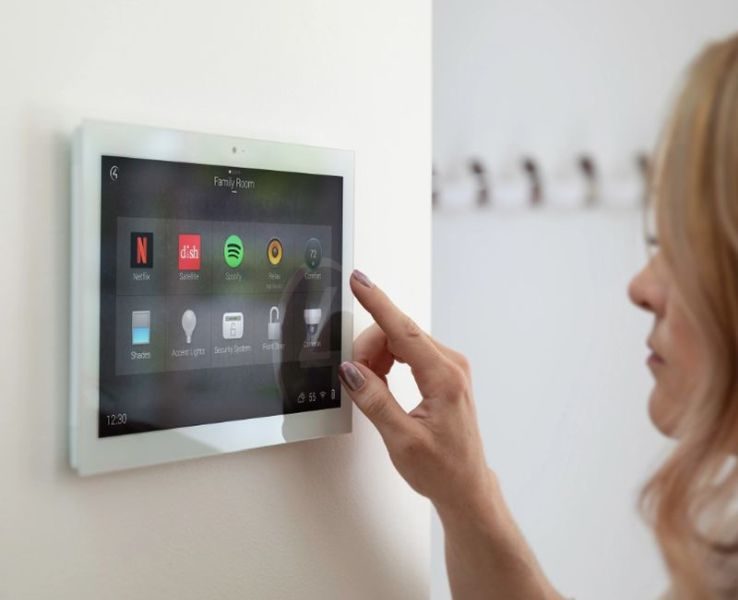 Many dealers prefer the Control4 as it is easy to install over other systems, which is why it is on our list of the best home automation systems. The is one of the top companies in the home-automation sector, as it is user friendly and most of the equipment is ready for installing, without much programming. Other devices can be added to the hub effortlessly.

Control4 trains all dealers to install the equipment so that customers only have to find and call up the nearest dealer on the website to buy and install. Their website has a lot of resources to educate the customers, to plan and master the hub. As it has hundreds of partners, you can buy many smart devices for your home which can be connected to the hub.

Another advantage of Control4 is that it has the same interface for its touch screen controllers and mobile apps so that you don’t have to learn different ways of controlling the whole system. 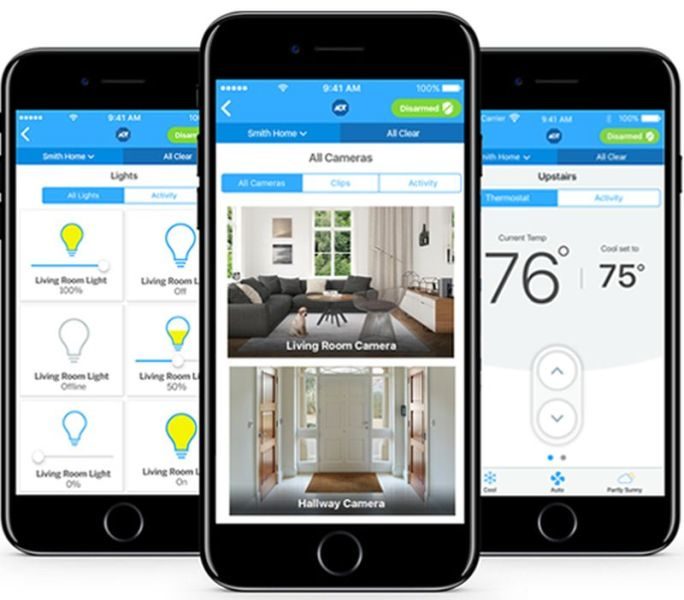 One of the best picks for 2019 is the ADT pulse. It has the biometric voice recognition, which can recognize your voice. It doesn’t require a third party system to command devices, as some other systems require. You can control your lights, lock doors and connect to whichever device you prefer with just a simple voice command.

This system is however pricier than some other control hubs, though the company does have a reason for this. It does not use pre-owned parts, grants 6 month money back guarantee and there is a lifetime warranty on the equipment. This means that if their camera malfunctions in say, 3 years, then you will get a free camera from the company. 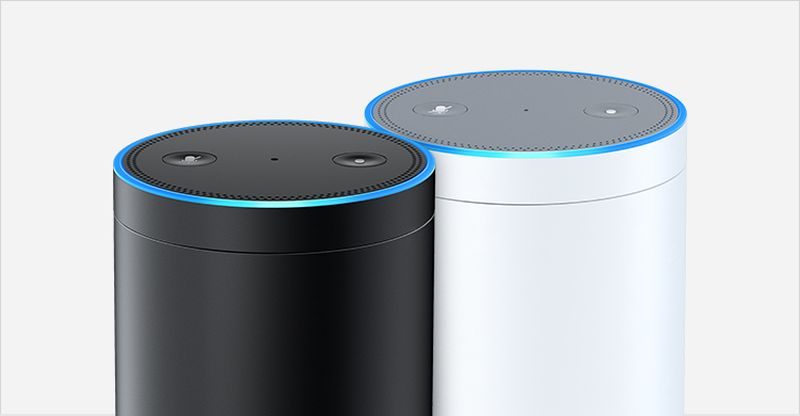 Without doubt, it is one of the most popular and best home automation systems around, especially as Amazon has been pushing the hub through ads and attractive pricing. The Echo can be controlled through voice, and it has multiple speakers. It can act as a standalone device, which connects to the cloud, to make calls, set alerts, provide music, ask questions, give traffic and weather reports.

The Echo Dot, which is for about 45 dollars, is an affordable option for homeowners who want to start building a home automation system. They can buy the devices which are compatible with Amazon Echo and automate their home.

Savant is an automation system which markets itself as a luxury home-automation company. The equipment has a sleek, gorgeous look, which blends well with the sleek look of homes. The company offers quick assistance over the net, but you might have to contact the dealer sometimes for problem fixing. There is a good selection of third party devices which can connect to form your home automation system. 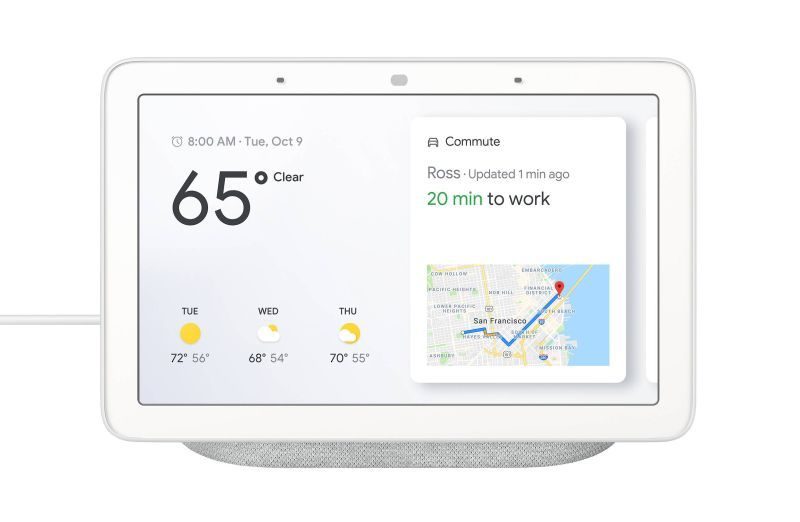 The Google Home Hub is not just a hub, but with the Google Assistant, it can give you all kinds of information and act as your organizer. It has a tablet device for home automation, connecting easily with compatible smart devices, thermostats, security systems and more. The tablet can be a clock or digital photo frame, displaying photos from Google Photos. Google Home Hub has some privacy concerns but hopefully, this will improve in the future. 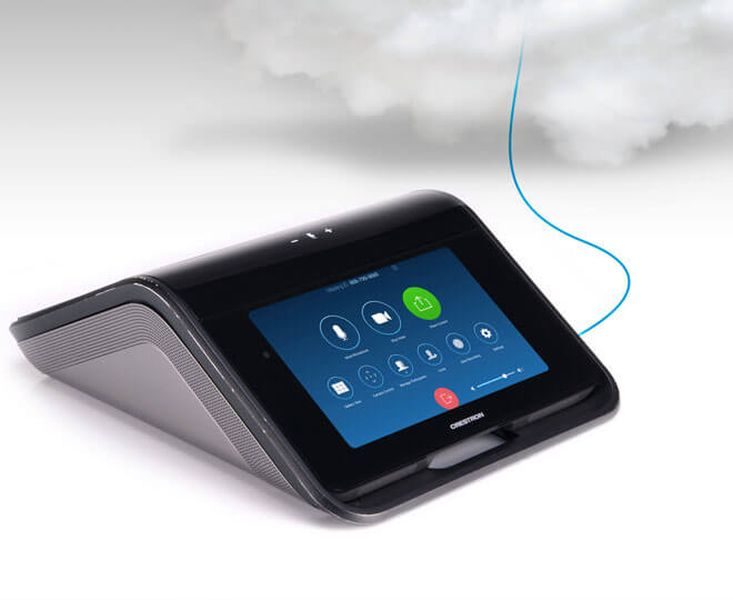 Creston manufactures most of the devices which are compatible with it. However, it has hundreds of partners which results in a huge selection of smart devices for the home. Apart from the latest version, the older versions of Crestron require in-depth programming, which ends up in adding to the expense. The company’s website has case studies, which can help customers understand the various ways to automate their home.

This home hub is meant specifically for Apple devices, which use macOS or iOS to control. Voice command or touch screen commands using Siri can be used as interface. The Home app has some minor usability issues, but these can be overlooked if you are looking for enhanced security, as Apple has been quite strict with third party vendors in this respect.