Ever since people stopped hurling their household waste into
the streets, man has been struggling to come up with a rubbish bin that isn’t a)
totally yucky and b) doesn’t need you to touch it. Trash bins with a pedal
operated lid were mildly successful in the past but those versions too proved
to be way too unappealing for people. 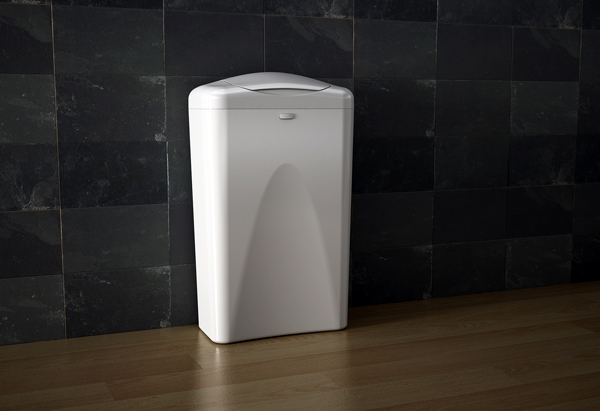 The ordeal of interacting with a rubbish bin is even more
painful for people who travel a lot as there is no way of knowing just what
kinds of trash and germs are contained with the trash bins in airports and other
public places. 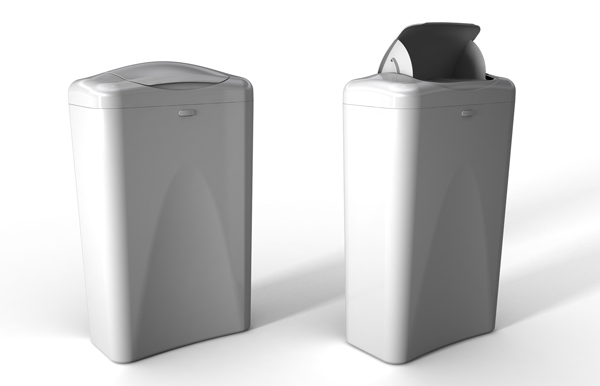 However, product design Studio LÚCID has come up with a new
kind of bin that could revolutionize the segment in more ways than one. For starters,
this smart new rubbish bin is made using acrylonitrile butadiene styrene
thermoplastic AKA ABS which means that it doesn’t emit harmful fumes when
placed in an enclosed space. 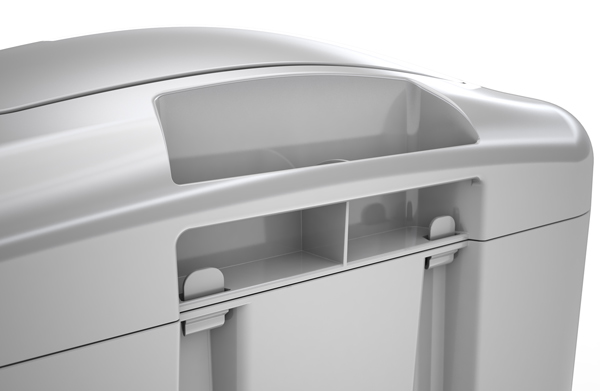 What makes the rubbish bin so spectacular is the fact that it features a motorized sensor-triggered cover opening system.

This means that the bin opens up automatically when it
senses a user approaching and the user doesn’t need to touch the bin to throw
trash in it.

The all white construction of the rubbish bin is an added
advantage to its futuristic traits which makes it the perfect addition to any
modern bathroom or even a public space like a terminal or lobby. 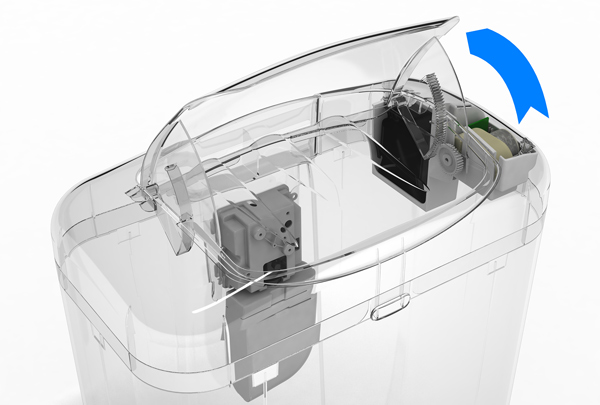 The dual hinged cover of the bin is designed to fit
seamlessly with the main compartment of the bin itself to ensure that any smell
items contained within it don’t contaminate the air around it. On the inside, a unique bactericide system keeps all germs
at bay an even actively fights decay of food items etc. that are deposited into
the bin.

Bathroom concept with living walls and a...

Where can I find good designer bathroom...

10 wooden bathtubs for that elegant bath