Home Home Automation Which is the right technology for your home- ZIGBEE or ZWAVE?

Which is the right technology for your home- ZIGBEE or ZWAVE?

Want to convert your home into a smart home? Or are you looking to add new features to your already present smart home products? Just like the other types of electronic systems, these smart devices also run on different types of protocols and syntax. The ground rule between the communication being both digital and analog electronic signals. ZIGBEE v/s ZWAVE is those set of languages which help in the communication of the devices. However, if one device works on ZIGBEE and the other works upon ZWAVE then they won’t be able to communicate among themselves. Though both of them are the most popular languages in the field of wireless and smart home technology, but still they differ in their benefits, drawbacks, and consumer bases. 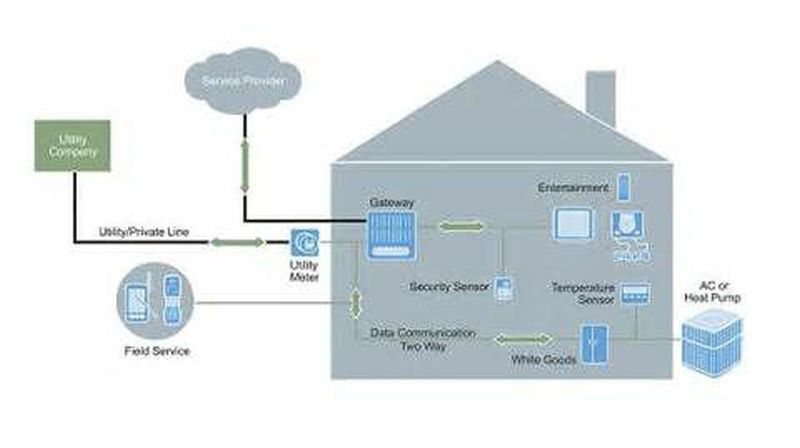 Not only has this open ZigBee technology become the global wireless standard language for smart device communication, it has also become a sensation in the field of industrial and residential use. Originally, it was designed to serve only commercial use. But, it has come a long way since than. Now it serves as the sensing and control standard in almost every field. It is built by IEEE and is an 802 wireless communication standard. It has many advantages over other competitors like, lesser electricity consumption, excellent range of networks and speedy communication between the devices. 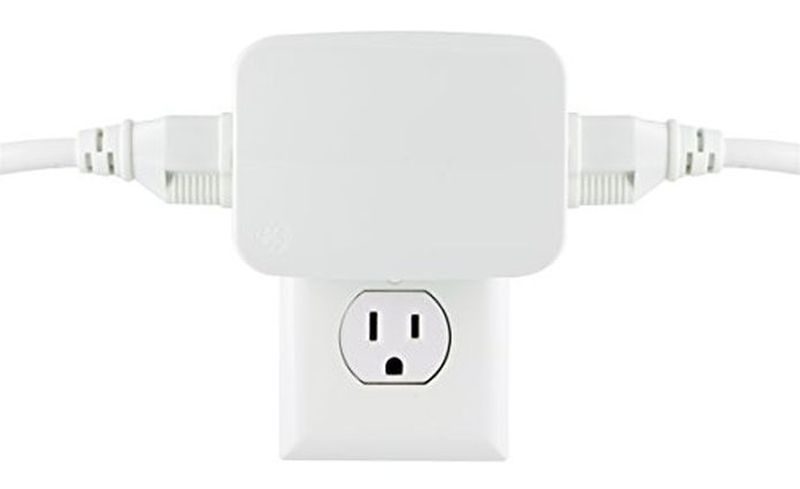 Essentials for a Well-Thought Home Office

Tips and tricks you can use to...

Great storage solutions for your kitchen

Electrolux refrigerator with wine storage and other...