4K TVs and the connection between home automation systems 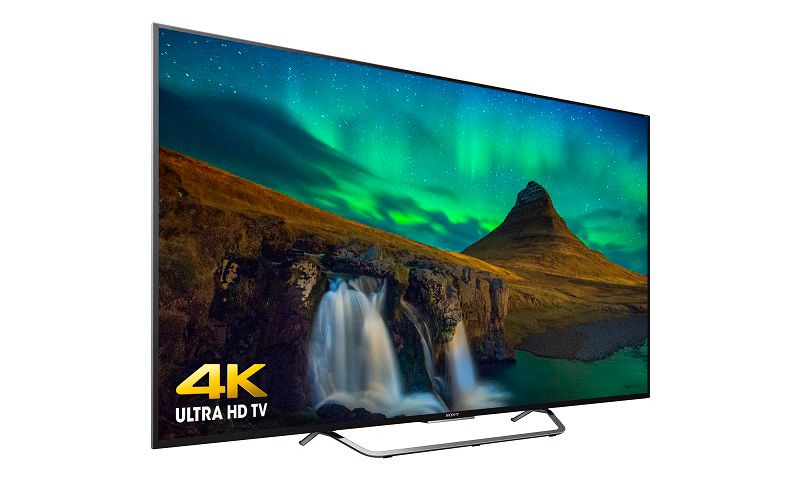 4K television is all the rage today and for good reasons- with four times the number of pixels than a 1080p display, and over twenty three times the resolution of standard definition television, it is a sign of the future.  Despite the fact that it is still something of a novelty factor today, analysts predict that sometimes soon 4k televisions could be a common sight in most of the homes. Another revolutionary technical advancement has been the home automation system or “smart home”. A smart home is basically “the internet of things” or a way almost every device and appliance is networked together to provide control over all aspects of our home and more. The Amazon echo is a prime example of this.  Amazon’s device is creating waves not just in the tech community but outside it as well and rightly so: It is the future enclosed in a tiny compact device. And now it seems a 4k television will be yet another home appliance controlled by a voice modulated gadget. 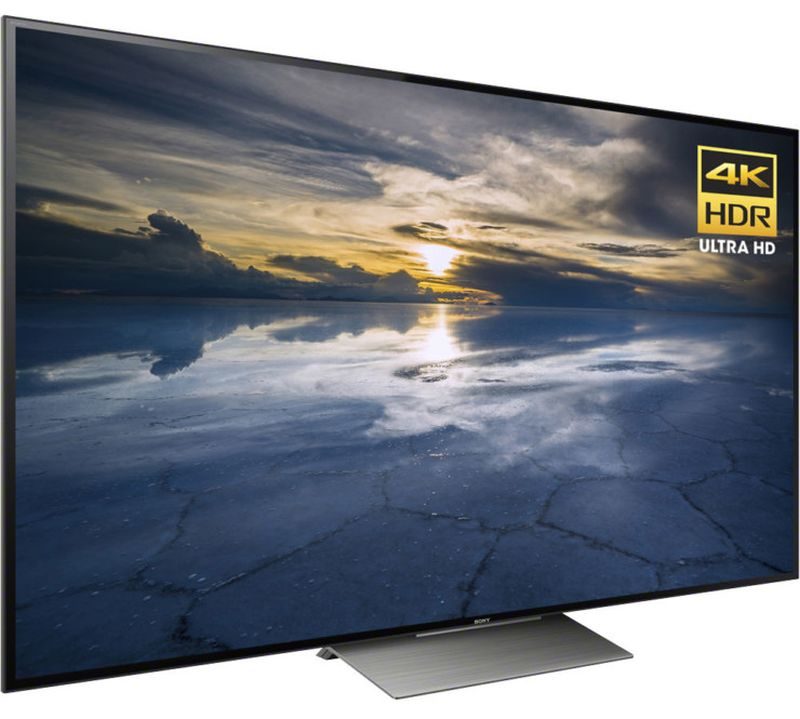 Sony and Amazon are two companies that are a stamp of authority in their respective areas. Sony has ruled the electronic segment for decades now and even though so many new companies have come up, the brand’s worth has not diminished. From videogames and televisions to smart phones a Sony product is a stamp of class. Likewise Amazon has owned every market it has tapped- starting with books and home appliances to even film production. On July 13th Sony’s 4k HDR TV compatibility with Amazon Eco devices was announced.  Linking your eco device with Sony 4K HDR TV would mean some basic functions like controlling your TV’s power, it’s volume, all the play/pause/stop/fast-forward controls, switching inputs and changing channels. All these could be controlled merely by your voice.

This is a revolutionary step in some aspects considering the fact that both the Amazon echo and Sony’s 4K TVs are the top players in their respective departments and a collaboration such as this would mean others will soon follow the suit. This feature will work via a firmware update which will be released sometime in August 2017. 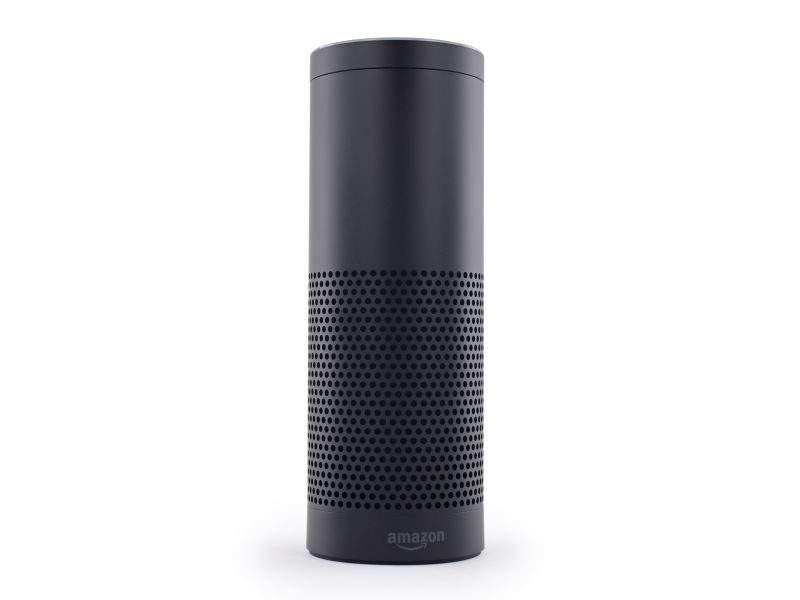 Sony’s 4K HDR TV compatibility with Amazon echo is great news, however not all models will have the support so it is the responsibility of the customer to make sure they choose a model which does have that capability. A list that has been released by Sony is available on the main websites (or a simple Google search would also suffice). There are eight models from the 2016 catalogue and fifteen from the current year.

Another aspect to keep in mind is that not all functionalities can be controlled by the voice modulated echo except the most frequently used ones would. The power ON/OFF, changing channels- either by channel numbers or names, volume control and playback capabilities are all possible. Another capability- the ability to change input (for example from Bluray/DVD to HDMI) is also supported, which has been welcomed by most tech enthusiasts.

It is expected that all future models released by Sony would be compatible with smart home capabilities; however no statement has been released by the company regarding this.

Not all news is positive though. Apart from the aforementioned list of TVs compatible with Amazon’s device that restrict the viable options for consumers to buy, there is also the fact that this functionality is only available to Americans now, though this might change soon.

Also keep in mind not all of Amazon’s smart home gadgets will support this. It is clearly mentioned that the Amazon Echo and Amazon Dot will have the support but there is no mention of any other devices.  Although the Amazon echo is the flagship of the company’s smart home appliances and the use of voice modulation through Amazon echo device to 4K HDR TV’s by Sony will probably increase the sale numbers for it, there are other voice modulated products which might bear the brunt of this. Also, although most TV functionality basics are covered, there are some, for example the ability to navigate and settings menus, which have been left out.

All in all this is a fine step taken by the two companies and should usher other companies to follow suit.