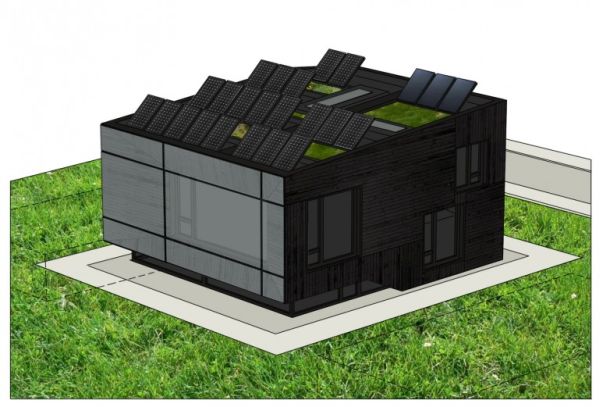 With a view towards improving the energy consumption of Bulgarians in their housing units, the passive house design concept came about. As compared to other EU countries, Bulgarians use less energy, which is indicative of low quality of life and comfort. To bring the Bulgarians at par with the other EU countries in terms of quality of life without exceeding the consumption of energy, the passive house standard was implemented. This calls for low energy but efficient buildings which are affordable for single to family houses. Architects were challenged into creativity with this passive house design implementation and began to design houses which fitted the requirements for Bulgaria.

An international competition for building low energy home in the village of Lozen near Sofia was initiated for the architects and winner announced just recently. The houses had to be designed to reduce the cooling and heating by 90 percent approximately. This would be directly related to careful site planning, natural ventilation, super insulation and energy recovery. The judging panel for this competition comprised of various architectural professionals from all over the world. The judges were suitably impressed with the various designs which showcased very high level of creativity, combined with both energy efficiency and beauty which were all very promising. However, there can be only one winning design which went to dontDIY and AEE Asian European Engineering Ltd firms for their unique and green design. The architects of this winning design took great care in improving insulation through buried mechanical, sleeping and storage areas. For the best natural ventilation, they made an open plan second floor which optimizes the best benefit of nature. The design features green roof, solar hot water, rainwater collection, photovoltaic panels, greywater recycling and outdoor lighting for minimizing light pollution.

Idea and creativity of the winner

The architects of dontDIY with a lot of technical assistance from AEE Asian European Engineering created the most unique and energy saving design. Their idea was to build a house where conventional heating and air conditioning systems would not be required. Their most eye catching technology was the use of the 270 sq ft photovoltaic array meant for the roof, which already had skylights provision and roof garden. This would generate an estimated 2380 kw of electricity annually. This prize winning house design meets the other non mechanized measures which will reduce the energy demand level and is cost effective for the long run.

Features of the house

The other interesting feature of this house is that it has large windows in the south to maximize the solar heat gains, while there are no windows at all in the north facade. The other two facade points of the east and west have also been generously fenestrated. All the main rooms have been located on the south facing side and the overall windows to wall area ratio is just under 30 percent.

The architects took cautious measure to prevent over heating in the summer months by building in passive stack ventilation on the south facing facade. This naturally will become good exit point for the warm air through the high level vents, while the low level vents encourage the entry of cool, fresh air. The heat flow between the inside and outside of the house has been possible as suitable materials were selected towards creating this effect.

The second floor of the house has been specially designed and left as an open plan space for better optimization of natural ventilation. This comes in as a unique addition and its effectiveness lies in freely utilizing available snow in winters for offsetting summer cooling load. It was not just a mere architectural whimsy in the way that the sloping roof has been given a jaunty cross section look. This was rather carefully measured for achieving optimal facade to floor area and facade to volume area ratios so heating and cooling is balanced throughout. There is a sort of a quasi atrium feel in the house with a central stairwell which allows for easy flow of natural light right down to the basement level. There is another garden down at the basement level which also was planted for the purpose of cooling and heating measures.

While it may not be the most eye catching house, it certainly comes in with all the green benefits. Once this cost effective and efficient way of reducing energy consumption houses are built, there may be less need to worry about environmental depletion. 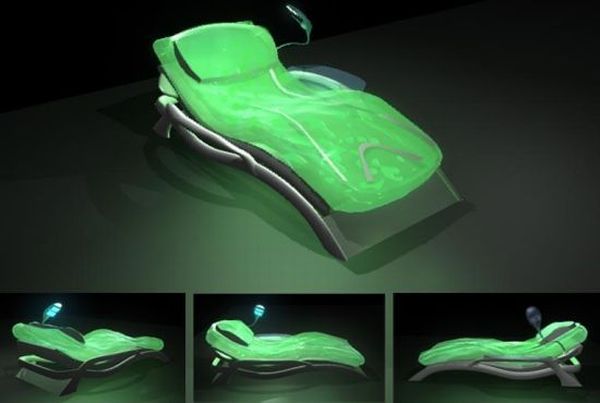 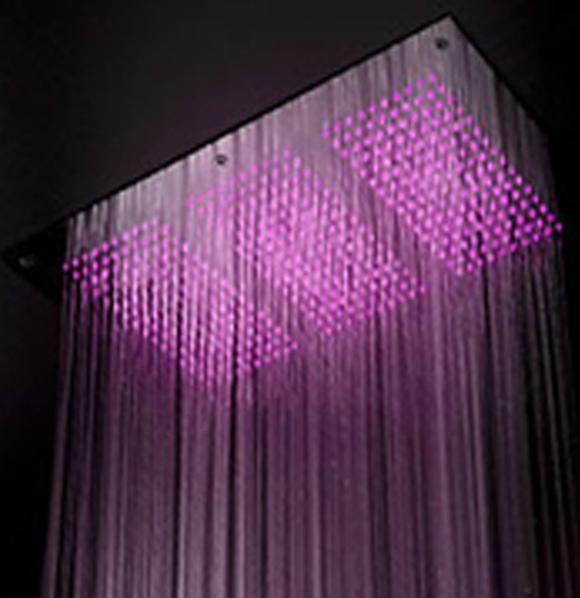