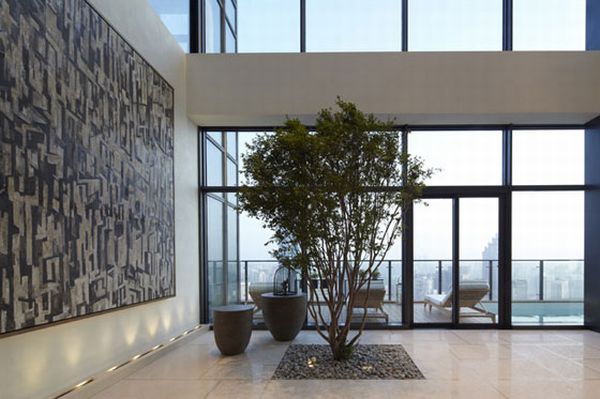 This is an age where people want to live as close to nature as possible. It is also an age where people ask for the most modern of homely comforts. For such people who wish to have the best of both the worlds, the luxurious penthouse apartment located between the 48th and 49th floors of a residential skyscraper in Shenzhen, south of China, would be a dream home. The House of the Tree, as it has been called, has been the masterpiece of two Shanghai-based architects who were originally born in Italy – Andrea Destefanis and Filippo Gabbiani. They work under the name of Kokaistudios architecture.

The concept penthouse is located high above the fast-growing hustle and bustle of the Central Business District in Shenzhen. It offers breathtaking panoramic views of the picturesque landscape of the city of Hong Kong from the southern wing. It has been the fruition of the large-scale architectural modifications that have been applied to the layout of two previously disconnected apartments. The name for the new penthouse has been derived from the tree that adorns its entrance and the 616 square meters of the penthouse were ready for occupation in November 2011.

The entrance has a pleasing blend of whites and browns along with tree that stands gracefully. From here, one enters the central atrium. This impressive, double-height atrium has been created by enclosing a small part of the open outdoor terrace in a magnificent glass pavilion at the center. Thus, Kokaistudios was able to create a new core for the entire penthouse. The original layout had walls, which were removed to create this new core space. As a result of this modification, the kitchen and dining areas have been considerably increased and they have now become dynamic spaces within the penthouse. Semi-transparent glass partitions divide the new core space as per the need.

An outdoor swimming pool will delight the occupants with its inviting blue waters. The living room has been luxuriously themed in earthy colors and the furniture is impeccably white. The bathroom with its shades has been themed in cream. The beautiful balcony is in chocolate brown shade and there are delightful bridges between the rooms. All the rooms reflect peace, harmony, comfort and luxury. This is largely due to the careful selection of materials for the construction.

The texture and surface characteristics of the ‘core’ materials define the feel in the penthouse. The oak-timber floors have been treated with natural oils and they have come from north-east China. They have been combined with white-cream colored Spanish stones with an ancient hand-hammered finish. The luxurious Venetian ‘marmorino’ plasters have been used for the hard and glossy marble finish on the walls. These plasters distribute light in such a manner so as to exude a soft and warm glow.

If it has to be summed up in a single line, this penthouse from the Kokaistudios is the perfect blend of modern living and living amidst nature. 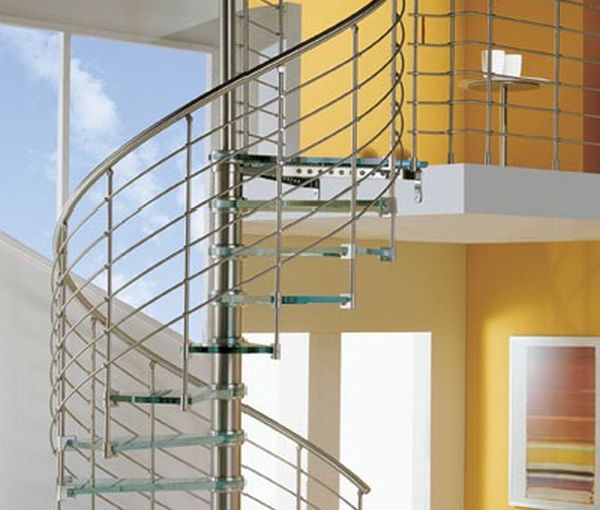 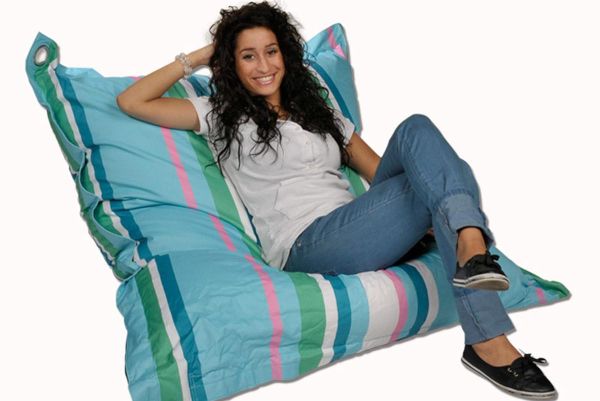