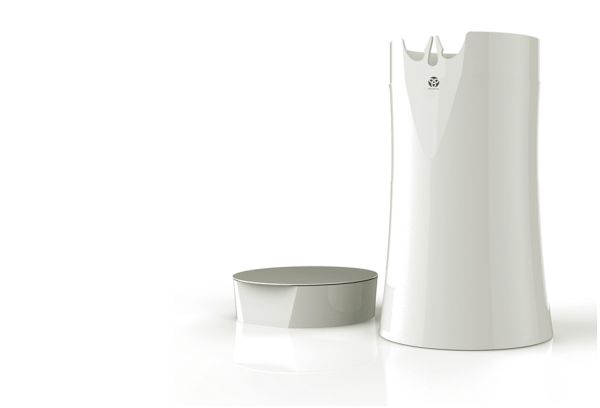 It is worth a round of applause and admiration if someone understands difficulties of the handicapped. This means designer Yijin Chou from Taiwan deserves all admiration and applause, as she has designed Pack Master, a trashcan that people with dysfunctional hands can use with ease.

Difficulties in a conventional trash can 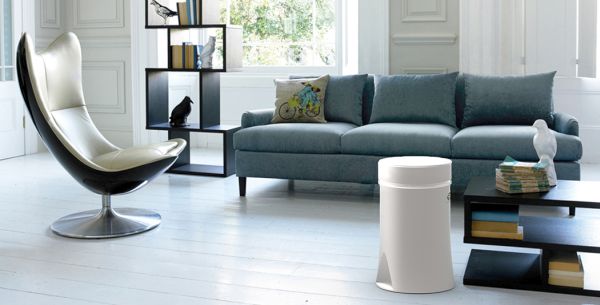 Conventional trash cans have nothing in them that can make them suitable for use by people with limited limb functionality. Their design is favorable only for people whose both hands function normally. A handicapped person cannot take out the excess bag from the trashcan without spilling the garbage on the floor. This happens because they cannot tie a knot with one hand, so an open excess bag is certain to spill garbage here and there.

Yijin Chou understood this difficulty so well, and put in all efforts to come up with such a design that could solve this problem. Her creativity and hard work paid off and she managed to come up with the Pack Master that is adept at making use of trashcan easy for people with dysfunctional hands.

Pack Master could have been the same as other trashcans but its knotting assistive device is what makes it stand apart. It seems to be a well thought and planned product, which is going to make life easy for the handicapped and for others as well. Taking out the excess bag from the trashcan without spilling the garbage is a big challenge for people with limited limb functionality. This is because they cannot tie a knot on the bag like other people and prevent spillage.

A help for people with dysfunctional hands

With the Pack Master, tying the knot is no more a difficulty. People with dysfunctional hands can now effortlessly tie the knot without taking anyone’s help. It is all owing to the branching design you can see on the top edge of the can. The branching design is the knotting assistive device that the designer installed in the can to make packing trash easy.

The design makes tying the bag a fluid movement, easy enough for it to be completed with a single hand. You simply wrap the garbage bag around the branch shape pivot and through the slit in the middle, push the knot a bit and pull the garbage bag, and you are done tying a knot on the bag. Now you can take the bag for replacement without any fear of spillage.

Using conventional trashcans is not that suitable for handicapped people, especially considering the replacement of the garbage bag. However, the Pack Master trashcan designed by Yijin Chou has a branch shape pivot that makes garbage bag replacement easy and comfortable for people with limited limb functionality.

Best and Stylish bathtubs to spice up...

Storage hacks to get the most out...

Maximize your living space with ‘The Living...

Fotel: An easy and practical sofa for...

How to find the perfect countertop material...

Spice up your home décor with these...

Put a decorative touch on the non-working...