Photovoltaic Technology: The best energy saving option for your home! 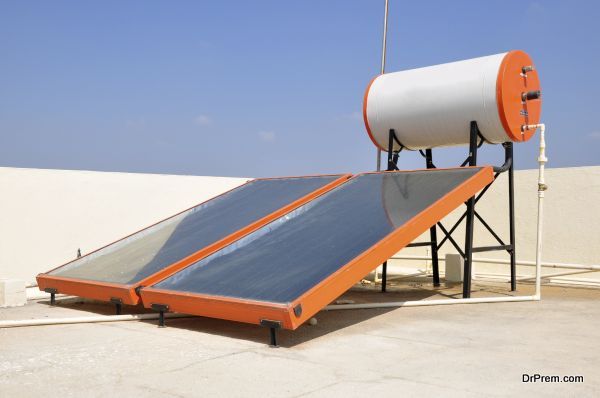 Everyone knows the Sun has to play a big role in helping us realize our dream of a sustainable future. In fact, if science could find a way to harness every last photon that comes into contact with the earth, our closest star would bestow on us more than 8.2 million quads BTU (British thermal units) of clean, renewable energy each year. To give this figure some meaning, the human race collectively uses a paltry 400 quads annually for all of our energy needs, in all forms. Clearly, no energy source currently available even remotely comes close to that supplied by the Sun in terms of both abundance and cleanliness.

The problem of course is tapping into that vast energy source; and while technology still has a long way to go from a solar power perspective, there is technology currently on the market that makes ways for using solar power at home and gleaning some of the sun’s rays. Thus, solar devices effectively lower their home heating and cooling costs as well as their carbon footprint.

Making the Most Out of Photovoltaic Technology 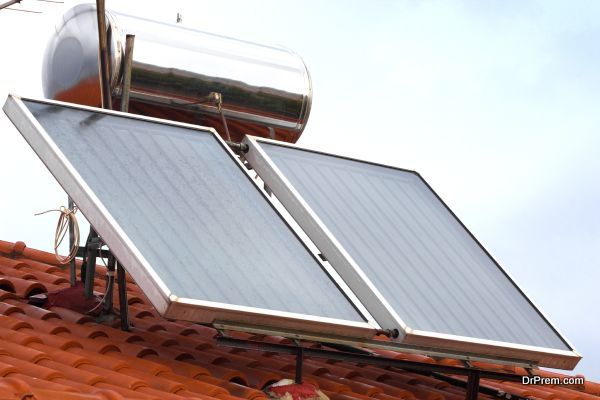 No matter how you slice it, using a thermal solar boiler system or photovoltaic (PV) system to heat water or to regulate the temperature of your home are both better for the environment than relying on conventional sources of electricity–which isn’t to say that conventional water heaters should be disparaged, far from it in fact. Water heaters in general have come a long way in terms of reducing the amount of energy they consume; they are insulated better than the models that came before them and the amount of heat loss they permit is a fraction of it once was.

That being said, they aren’t the most effective units available, and they still rely on interruptible, expensive resources to produce hot water. Knowing that you can now combine the efficiencies of a tankless water heater with the kind of technology that can harness the Sun’s energy is enough to make any homeowner weigh the pros and cons before their next water heater installation.

Many believe that solar thermal technology (which uses the Sun’s rays to heat a liquid within pipes to heat water or air) is already beginning to fall by the wayside as PV technology continues to become more efficient and more affordable. While a solar thermal setup can adequately provide a home with hot water, there are some inherent drawbacks that ultimately end up making a modern PV system seem that much more desirable, namely: 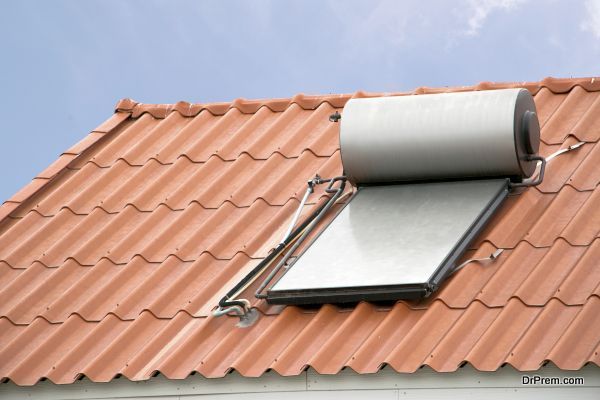 In addition to those major differences, a photovoltaic system (if pole-mounted) can be equipped with a solar tracking mechanism for allowing it to follow the Sun’s movements throughout the day. A PV powered system connected to a tankless water heater is a much simpler system – meaning that there is no risk of leaking pipes and overheating.