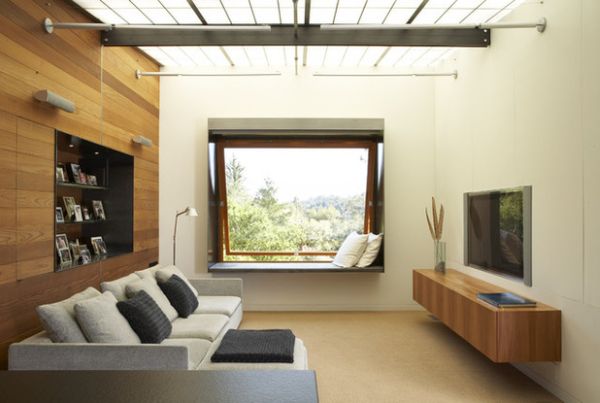 Over 30 million television sets are sold every year in the U.S. alone.Televisions are getting bigger by the day, with more and more homeowners opting for the bigger television sets rather than staying with smaller screens.  However, setting up a big black box in a room can either make or break the latter’s look. So how then do you go about using a large television in your room without limiting the use of the room for other purposes? Here are some tips to help you out.

Nestle it among wall art 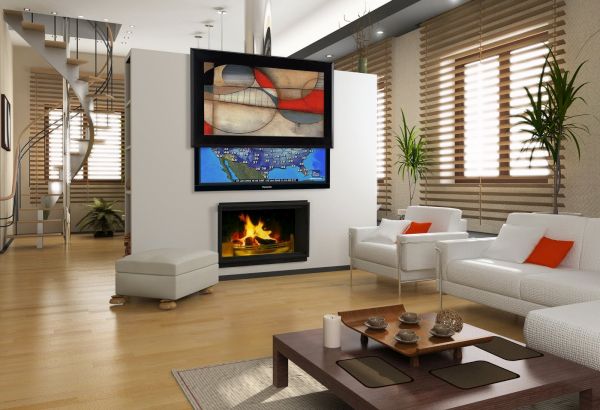 Hanging a large black television on an empty wall may make the TV steal the look of the room. One way to avoid this scenario is to first hang the television on the wall and then hang a few pieces of wall art around it. Be sure to have the same size and shape of wall art as that of the television in order to avoid contrast. This will allow the television to settle neatly into the surroundings instead of standing out like a sore thumb.

Mount it on a similar colored accent wall 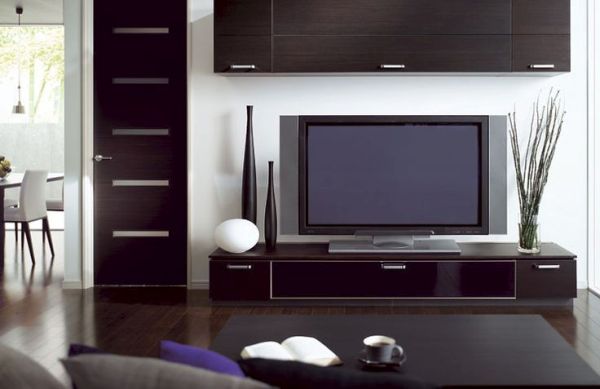 Add some natural elements near it 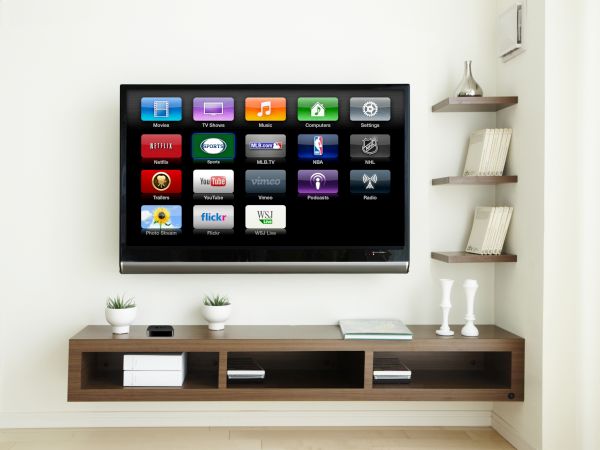 Try to upstage it 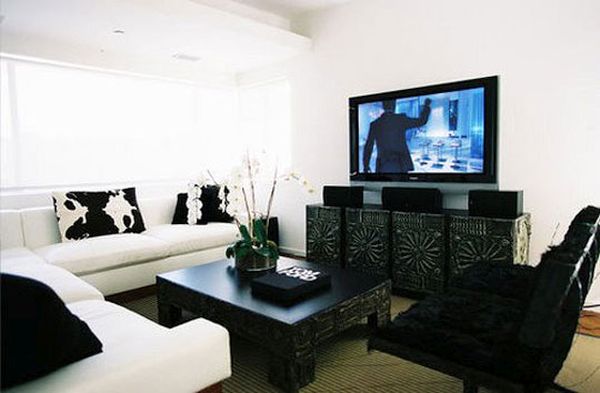 Having a large television in a room can easily make the latter the focal point of the room. If you don’t prefer this, consider upstaging the television so that it takes second place when it comes to getting the first glance in your room. This can be done by decorating a wall next or opposite to it with bright colors or patterns.

Cover it up completely 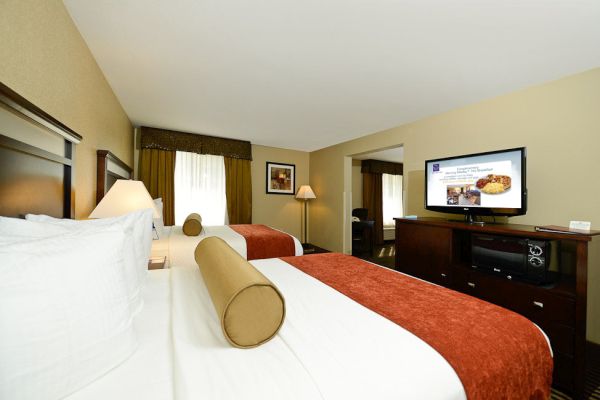 Why keep the television out in the open when not in use? You can choose to cover it up instead. A great way to do this is to hang an art piece right in front of the television. You can simply move the art away when watching television and then choose to move it back in place afterwards. This can easily hide the large black box, thus ensuring that it does not spoil the room décor (at least not all the time).

Considering the fact that the majority of televisions today are ultra-slim, you can easily skip the bulky console and opt for a slimmer one for the television. For instance, an old secretary desk or wine cupboard can be repurposed to create a television console that is just perfect for your slim TV.

Treat is as just another appliance 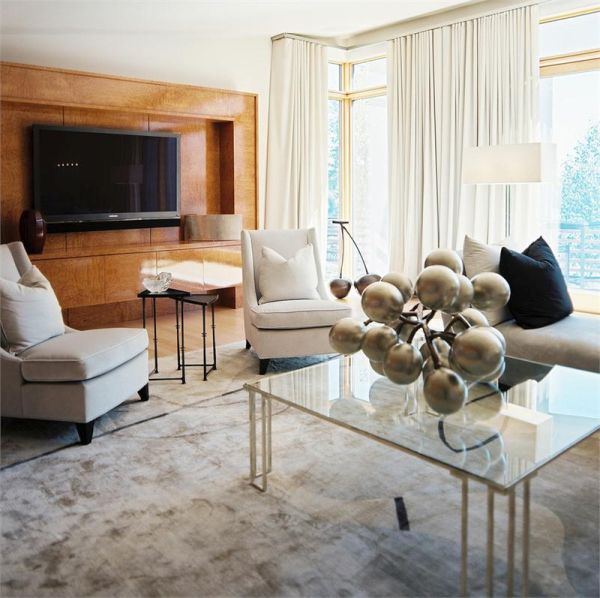