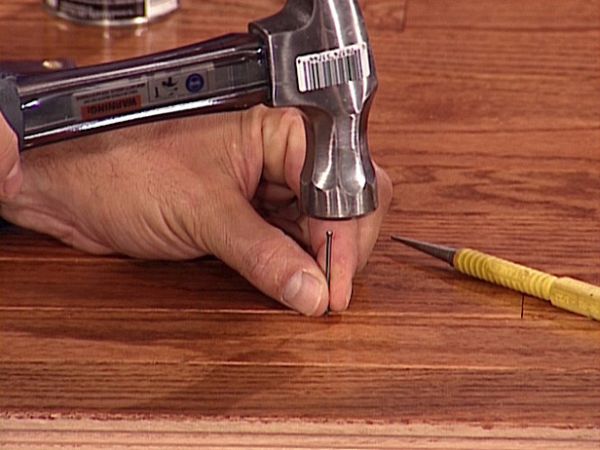 If you happen to live in a home that was built way before the Second World War, chances are it would have suspended floors wherein the floorboards would be supported by joists. In this case, the floorboards would start squeaking with time, indicating that they might possibly be rubbing against each other. Not to worry though for there are several ways in which you can take care of these squeaky floorboards. Here are some tips that would be of help in the matter.

Identify the source of the problem first 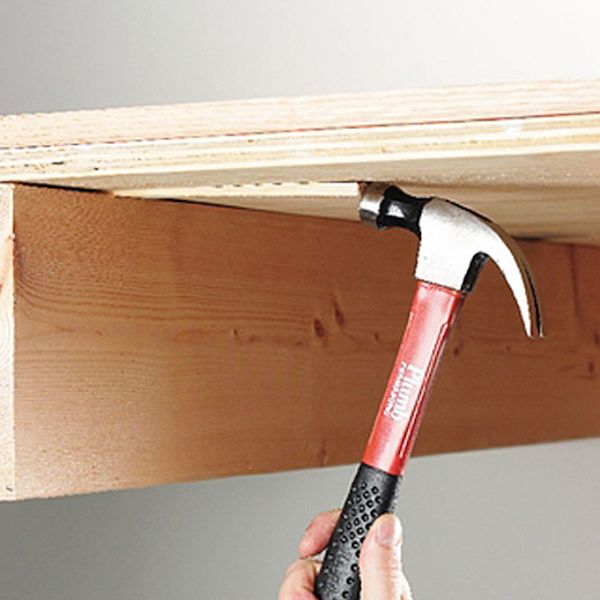 The floorboards may squeak due to a variety of reasons. Your first step in taking care of the sound will be to find the source of the problem. If you have a basement, walk down to it and ask someone to walk on the floor above. This will help you find the exact area where the noise is coming from. Following this, find out the actual cause for the noise. Some of the more common reasons include loose subflooring, warped boards or wood shrinkage around nails, etc.

Use shims for gaps 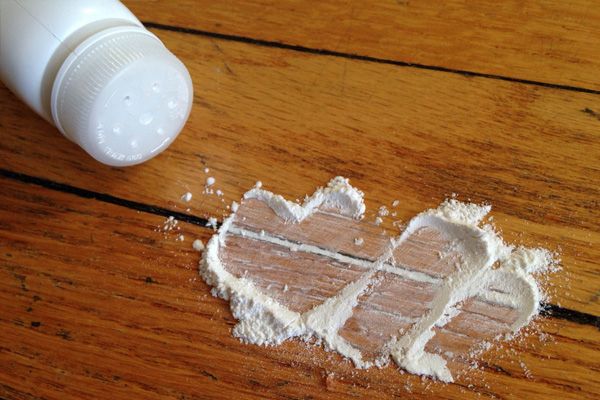 Existing gaps between subfloors and the joist can be taken care of by using shims. Insert a shim into the gaps. The shim should be big enough to close the gap sufficiently but not too large that it creates a gap at other places along the floorboards.

Use Adhesives for Long Gaps 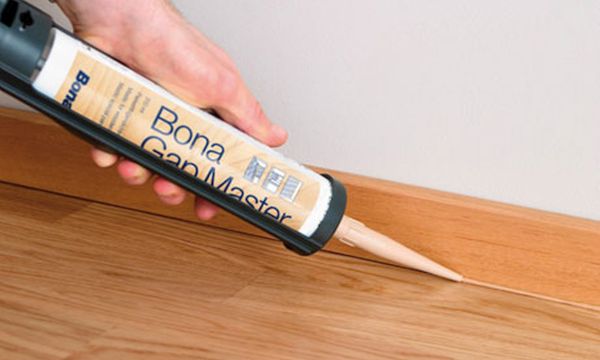 Use Oil Soap for wooden floors 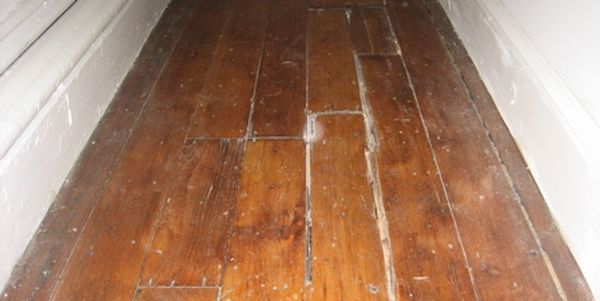 In case it is a wooden floor that is causing the squeak, use a small amount of oil soap near the joints. The oil soap would reduce the sound caused by the floorboards and clean them in the process. 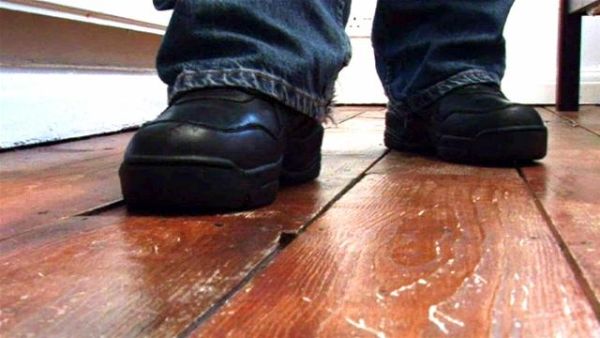 Another way to silence squeaky floorboards would be to install screws that would help in holding the boards in place. Securing from the underside can secure the floorboards even better. However, this may be a tricky process in case you use normal screws which can butt out from the surface on the other side. The best alternative in this case would be to use snap off screws that can be screwed from the underside and then snapped off at the other end.

Drive Nails into the Joist from above

Squeaks caused by gaps between the floorboards and joists can also be treated by driving a nail into the joist from the surface. A hot dipped galvanized drywall screw would be perfect for the job. Simply locate the floor joist using a stud finder and pound the screw into the joist from above. This would reduce the squeak to an extent.

If the squeak is caused by a loosened joint, consider nailing a 2×8 block between the joists. The blocks need to be inserted right at the middle of the joist’s run. Apply some adhesive on the surface of the joists along the edge placed on the subfloor and then fasten the joints in place. 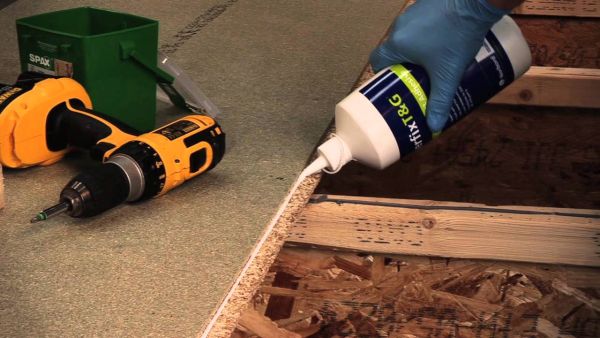 In case you find it impossible to access the area underneath the floorboards, consider applying some lubricant along the joints to silence the squeak. This should hold out for some time. 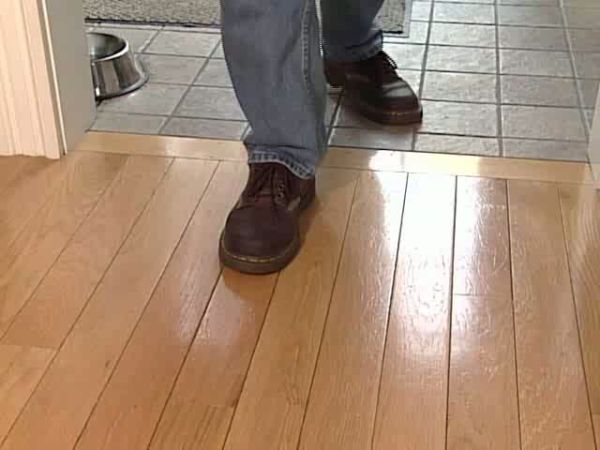 Sometimes if you can’t find a way to repair the squeaky floorboard, call a professional for help. This might cost a bit, but it would offer a permanent solution to the problem. It would also be a more affordable alternative to replacing the floorboards entirely.

There is no need to fret over those squeaky floorboards anymore. From lubricants and adhesives to nails and shims, there are plenty of ways in which you can get rid of that annoying squeaky sound.

Things to know when welcoming a brown carpet...