The Most Imposing Head of State Residences in the World 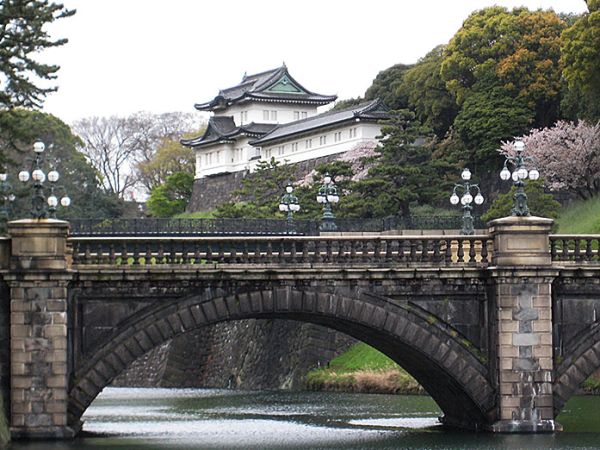 Located in the national capital of Brasília, the Palácio do Planalto is the official workplace of the President of Brazil. Inaugurated on April 21, 1960, the building is a design of architect Oscar Niemeyer. Besides the President, Vice President and the Chief of Staff, and other ministries also have offices in the Planalto. The four stories high palace spread over an area of 36,000 m² was built with an idea to project an image of simplicity and modernity. Fine lines and waves that have been used to compose the exterior structure look wonderful. 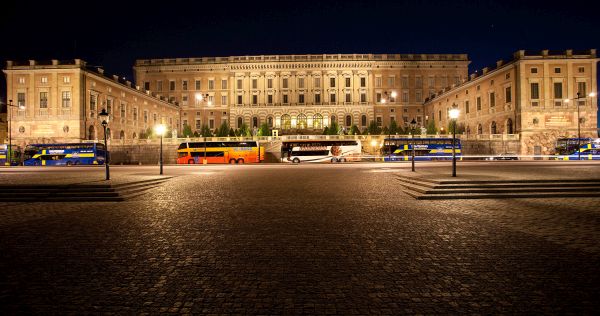 Stockholm Palace was completed in the year 1960 and is the major royal palace and the official residence of the Swedish King. This 750 feet long and 125 meters 410 feet wide palace situated in Sweden has 1,430 rooms, of which 660 have windows. The Royal Palace is owned by The Swedish State through the National Property Board of Sweden. It is responsible for running and maintaining the palace, while the Office of the Governor of the Royal Palaces manages the royal right of disposition of the palace. The impressive Stockholm Palace is one of the largest official residences in the world.

Constructed on the site of a 9th-century fortress, the Royal Palace of Madrid is the official residence of the Spanish Royal Family. It is the largest palace in Europe with a floor area of 135,000 square meters (1,450,000 sq mi). The palace is only used for state ceremonies, as King Felipe VI and the Royal Family do not reside in it. In fact, they reside in a modest palace named Palacio de la Zarzuela.

The Presidential Palace of Vietnam 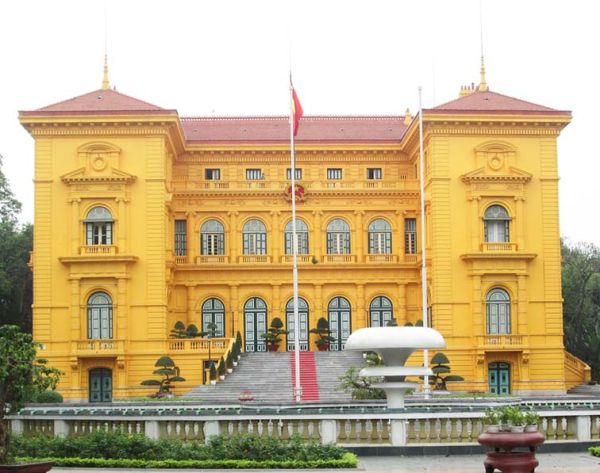 Built between 1900 and 1906 to house the French Governor-General of Indochina, The Presidential Palace of Vietnamis located in the city of Hanoi. Today, it is used as a place to host government meetings. The official French architect for Vietnam, Auguste Henri Vildieu, constructed it. Just like other pieces of the French colonial architecture, the palace appears downright European, with only mango trees growing on the grounds hinting that it is located in Vietnam.

The present day main residence of the Emperor of Japan, The Imperial Palace in Tokyo is a large park-like area located in the Chiyoda ward of Tokyo. Built on old Edo Castle’s site, the total area of the palace is 3.41 square kilometers (1.32 sq mi), which includes the gardens as well. The other buildings that are a part of the palace include an archive, the private residences of the Imperial Family, museums and administrative offices. Tokyo Imperial Palace remains closed to the general public, except on January 2 and December 23, when the imperial family makes a public appearance.