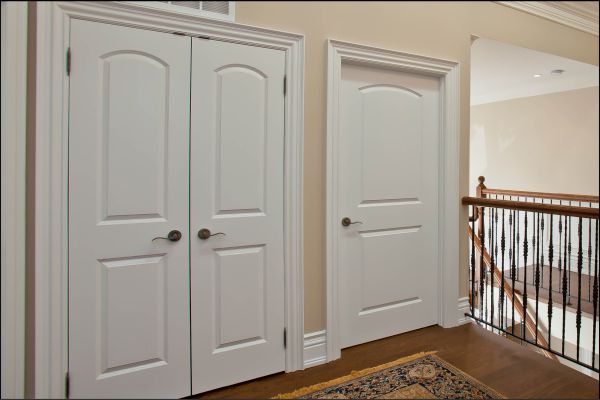 An interior wall with a door frame can be a tricky project even for experienced carpenters. However, with a little know how and some handy tips, even novices can get the job done in an easy, hassle free manner. If you are contemplating about creating an interior wall with a door frame for your home, here are some pointers that would be very useful for your during the project.

What would a door frame need? 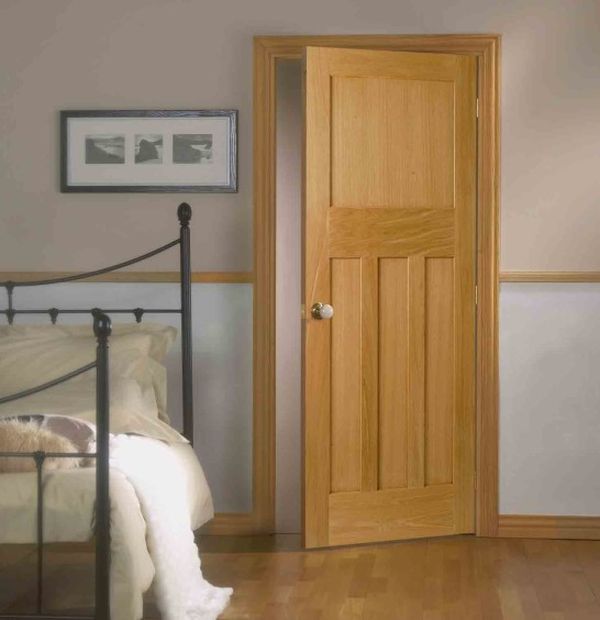 Before setting out to create an interior wall with a door frame, make a note of all the elements required to be present in the frame. The load of the wall is transferred from the top plate to the door’s header via the cripple studs. The header, in turn, is supported by the king and jack studs on either side. The load is transferred from these studs to the sole plate which transfers this load to the foundation. 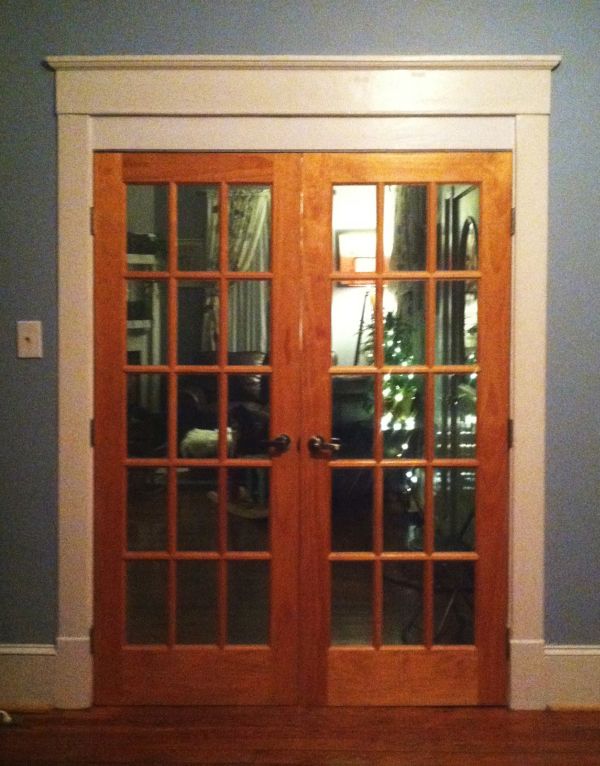 Before actually creating the door opening, you would need to create its frame. This is achieved by cutting two pieces of lumber measuring 2×4 and running the entire length of the wall. The lumbar pieces would act as the top and sole plates for the walls.

Place the studs at least 16 inches apart from their centers. Leave out one or two studs at the place where the door would come. 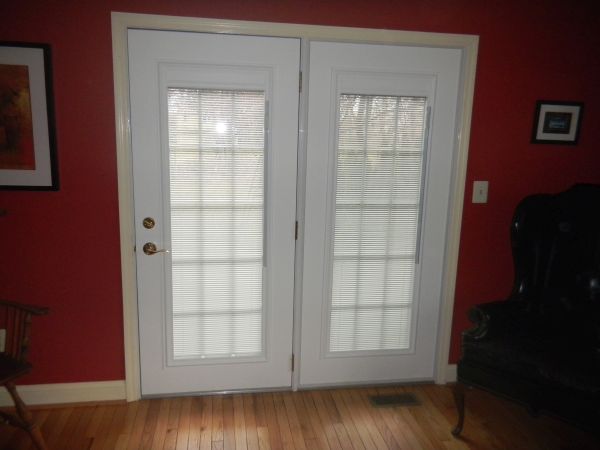 An existing stud can serve the purpose of the king stud for one end while another stud can be shimmed down to size for the other end.

Nail the studs between the top and sole plates, ensuring that you leave a distance of 16 inches between them (from the center of each stud). 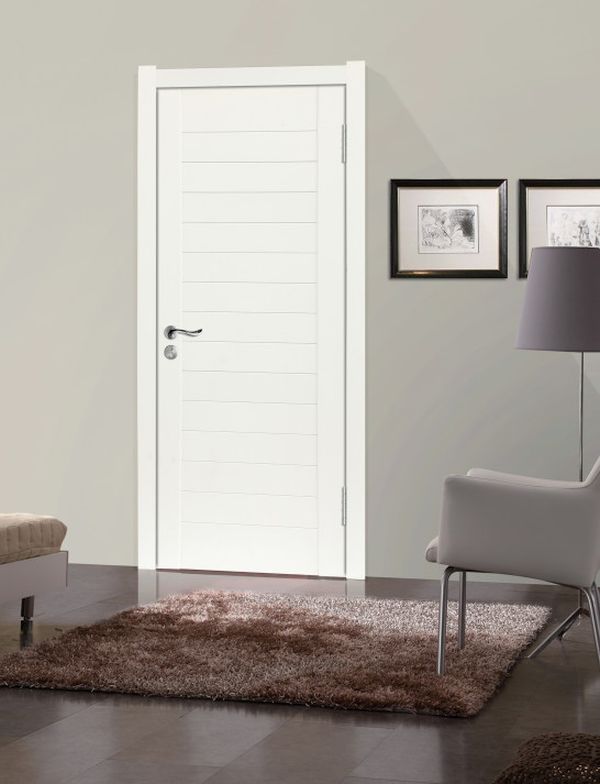 The next step would be to lay out the lumber required for the door frame. First, the king studs that measure the same height as floor to ceiling will come in place. The jack studs will have the same height as the door casing and will come inside the king studs. A horizontal header will be placed above the studs across the top of the door. Cut the lumbar pieces required for these elements and nail them in place to create the door frame. Cut a 2×4 lumbar to the same size as the distance between the top plate and the header. This would be the cripple stud which would need to be nailed in between the top plate and the header.

Raise the frame and attach it 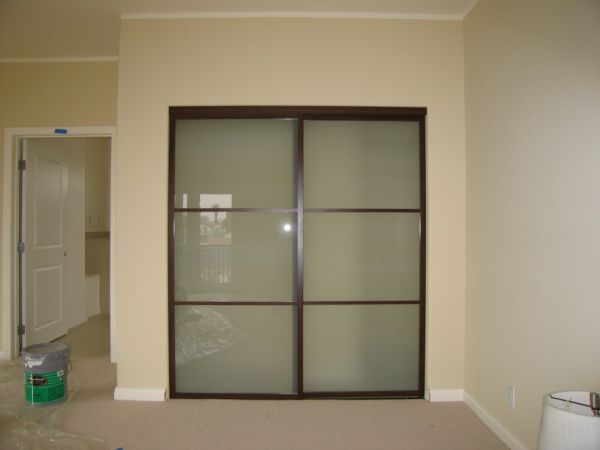 Cut off the Soleplate 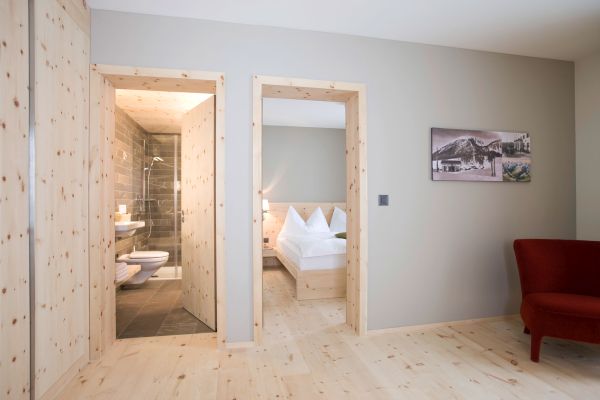 Your final step would be to cut off the soleplate in the area there the door would come into place. This can be done with a handsaw although you can use a hammer and chisel to protect the floor beneath. Once that is done, your interior wall and door frame would be complete.

Creativity and passion shine in the folding...

Tips and tricks to make your window...

5 Things the Future of Home Automation...

Transform your workout experience with these smart...

Get your home office in order with...

Daybeds are great company for your furniture